The newly converted travel vlogger is receiving love for her decision 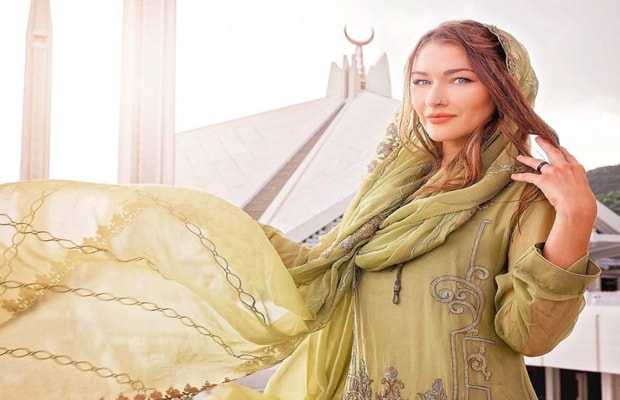 Canadian vlogger Rosie Gabrielle who just entered the folds of Islam last week is winning hearts for her decision. Alongside, fans are also pouring in questions for the biker girl who does not want to stop her motorcycling after her new found faith.

One such question for Rosie on social media is regarding her plans to perform the Islamic pilgrimage of Umrah and Hajj. And in response to the question, the vlogger shared her plans.

“I will perform Hajj/Umrah within the next year,” said Rosie.

The biker girl also stated that while she’s a Muslim, she will not change her name or choose a sect for herself. She also mentioned that she does not plan to take on a permanent hijab.