Saba Qamar is feirce in the first look of Cheekh!

The drama has been directed by Badar Mehmood for ARY Digital 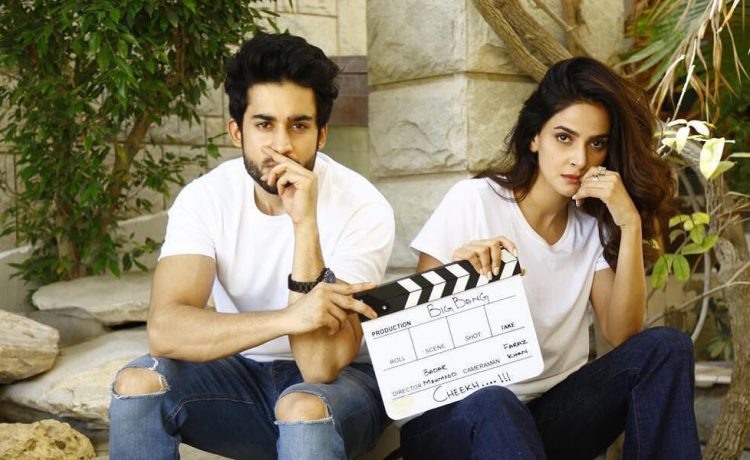 Big Bang entertainment just released the first look of their upcoming production, the Saba Qamar, Bilal Abbas starrer Cheekh, and we have to say this is intense. The teaser trailer gives a hint of what to expect with the upcoming drama, as it shows, that this particular woman has had enough of harassment and she’s ready to shout out loud.

Saba Qamar is fierce in the teaser trailer, shouting for women to put a stop to everything. Directed by Badar Mehmood, Cheekh has been penned down by Zanjabeel Asim Shah, and is based on another social issue.

Big Bang Entertainment has already brought a number of eye opening serials to our television screens and after seeing the teaser for Cheekh, we’re sure, this one is going to be another hair raising story.

Cheekh is slated to go on air on ARY Digital.