The Cheekh star last week had confirmed that indeed she is getting married! 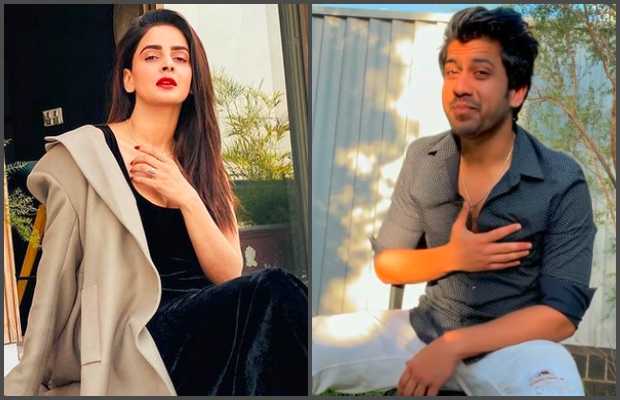 The whole of the social media in Pakistan is buzzing with the news related to Saba Qamar, who will be soon getting married.

Ever since Pakistan’s popular actress revealed her plans for getting settled with an Australian-Pakistani entrepreneur Azeem Khan, the news bit took the internet by storm.

However, a woman came forward alleging Azeem Khan of harassment.

Taking it to social media, Khan has denied the allegations and says that he has been wrongly accused.

“I only want to say one thing, what is the point of uploading statues on social media. Let’s come through a proper channel, ” he said in a video message shared on social media.

“I don’t care about Saba’s past, neither does she care about mine,” he added.

It was a day ago when a girl named Ujala Ali Khan has come forward with unexpected allegations against Azeem Khan.

There were a few long notes shared on social media shared in long notes giving details of her allegations. The girl also claimed that Khan had stolen her content related to female sexuality from a closed group and later shared it on social media. 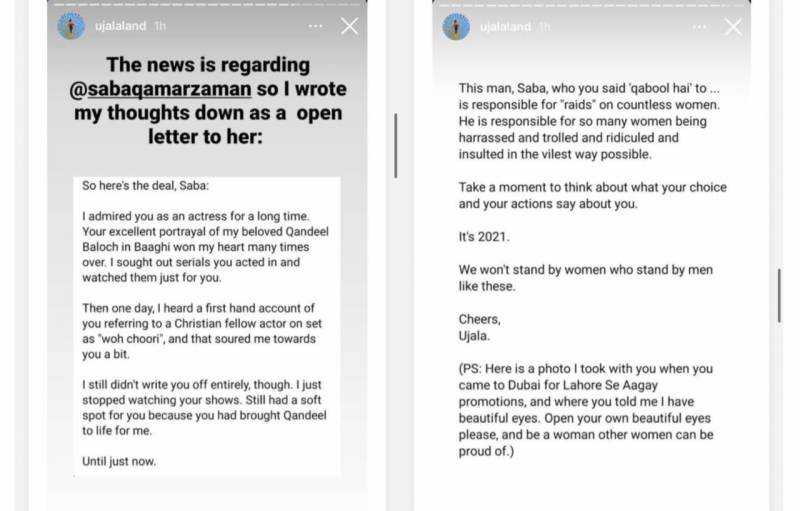 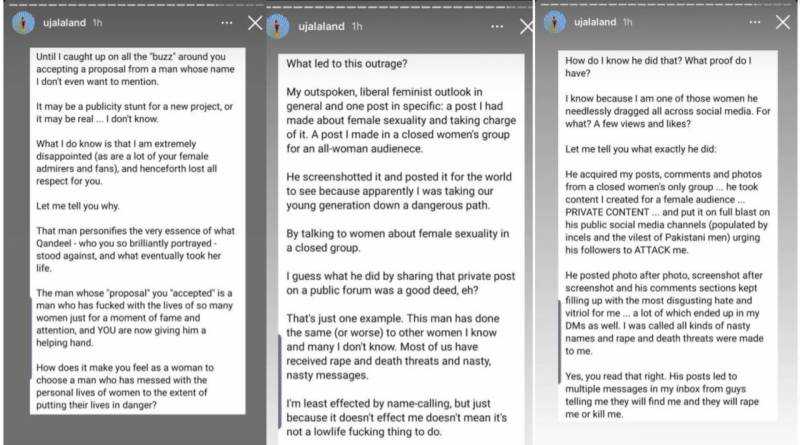 The Cheekh star last week had confirmed that indeed she is getting married!

“Yes, I have found the person I’d like to settle down with,” Qamar revealed. “If everything goes well, I will be tying the knot very soon,” Saba told a local publication.

However when will be the wedding bells ringing? the starlet has yet to share. 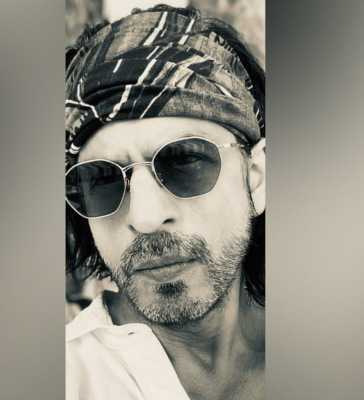