Sajid Khan accused of sexual harassment by another Bollywood actress 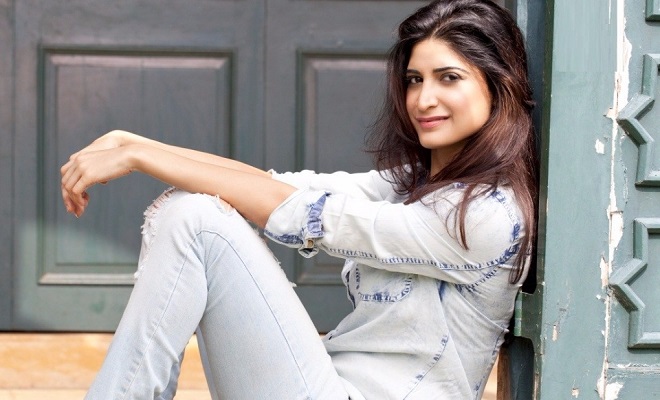 Earlier, four women had accused actor/director Sajid Khan of sexual harassment and now, another actress has come forward with the same allegation following the #MeToo movement in India.

The Lipstick Under My Burkha actor Aahana Kumra alleged Sajid Khan of indecent behavior in a recent interview to Times of India.

Although Aahana maintained that Sajid never touched her, she claimed he asked rather indecent questions to her.  “I had a meeting with Sajid Khan about a year ago, knowing the fact that he is a shady guy. I met him and he did the same thing that Saloni (Chopra) has written about him. Same drill — you go to his house, you are escorted to his room which is pretty dark. He makes you watch what he’s watching,” said the actress.

Aahana mentioned that she told him how her mother was a police woman but Sajid still asked her indecent questions. “‘Would you have sex with a dog if I gave you Rs 100 crores’?” she added.

“Anirban Blah met me at the lobby of a five star hotel and said, ‘There’s a room here. Let’s negotiate there.’ I walked out of that meeting because I wasn’t comfortable. It didn’t go down well with me. That’s ‘normal’ conversation he has with women. The day I chatted with him, I was shaken,” added Aahana.

The Indian #MeToo movement was set alight by actress Tanushree Dutta who alleged that she was sexually harassed by Nana Patekar. Following Tanushree, a number of women have come out with their stories at the hands of famous Bollywood celebrities including Alok Nath, Sajid Khan, Subash Ghai, Vikas Bahl and also Rajat Kapoor.