Its Fawad Khan Vs. Salman Khan on the box office next year! 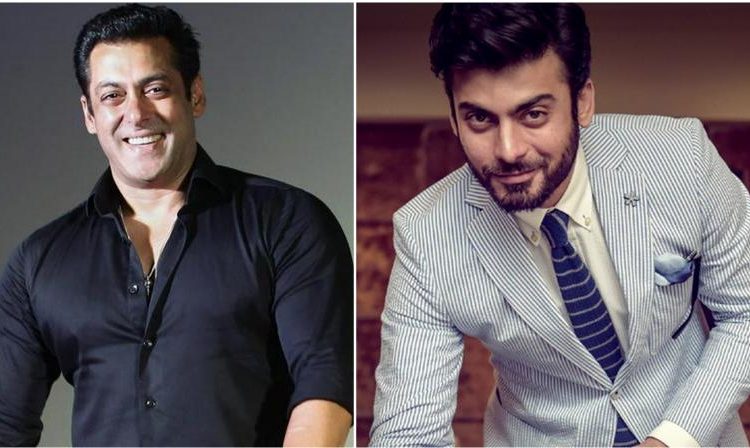 Pakistan is all set to release its most ambitious film to-date, the Fawad Khan, Mahira Khan and Hamza Ali Abbasi starrer The Legend Of Maula Jatt. And while the film will release on Eid ul Fitr 2019 in Pakistan and China, its international release and countries are yet to be known.

However, taking to his social media, Taran Adarsh, Indian film  critic and trade analyst, debated how it would be Fawad Khan vs. Salman Khan on the box office in the world since the Salman Khan-Katrina Kaif starrer Bharat is also set for an Eid 2019 release.

Salman Khan versus Fawad Khan… Pakistan is all set to release its most ambitious film #MaulaJatt on #Eid2019 *in their country* and Overseas… Salman’s #Bharat is also confirmed for #Eid2019, so it will be Khan vs Khan at Pakistan BO… #TheLegendOfMaulaJatt pic.twitter.com/F2wt9eEeO2

However, not to be taken lightly, Gohar Rasheed, who plays a pivotal role in The Legend Of Maula Jatt, took to his Twitter, to tweet a reply to Taran Adarsh.

“Sir we all love Sallu Bahie

And of course, we all love Fawad Khan here on this side of the border. And with the policy of not releasing Indian films on Eid in Pakistan, The Legend Of Maula Jatt will certainly get an edge in Pakistan but how the films will fare in other parts of the world, only time will tell.