"When will some of you really understand the meaning of #consent???” Sanam questioned on Twitter. 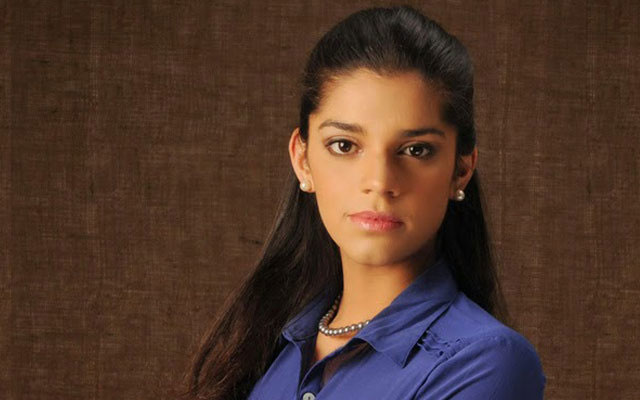 Pakistan’s most talented actress Sanam Saeed came in support of the domestic abuse victim Asma Aziz, who was allegedly tortured by her husband and her head shaved when she refused to dance in front of his friends.

“When will some of you really understand the meaning of #consent???” Sanam questioned people on her Twitter post.

“It’s like saying if a prostitute was raped its her fault anyway.”

The actress lashed out saying that an old dance video does not justify the torture inflicted upon the victim. “An old leaked video of #asmaaziz dancing, does not justify her being tortured for refusing to dance when she doesn’t feel like it.” 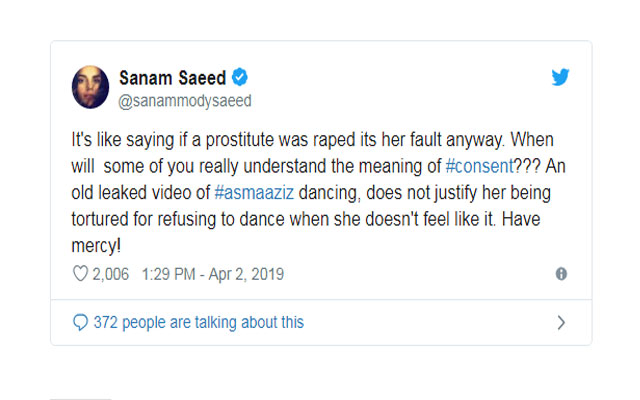 A week ago, Asma Aziz, a resident of Lahore made headlines when she alleged her husband that he took her clothes off in front of his domestic staff and beat her up with pipe and later shaved her head. 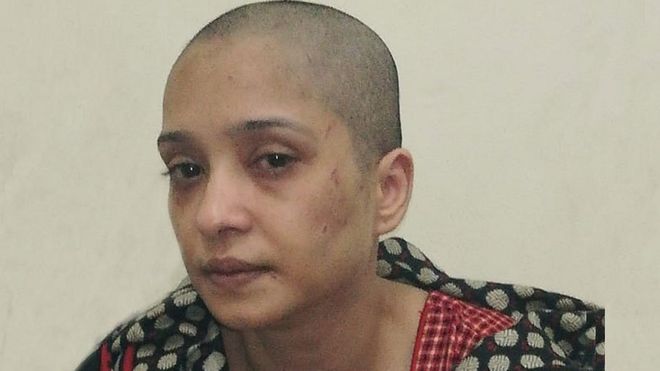 The video captured attention on social media and many prominent personalities came in support of the alleged victim highlighting the case. While some on the internet lashed out on her after an old dance video of Asma surfaced. 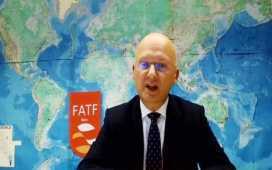 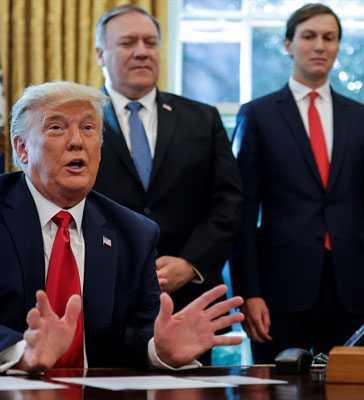