There are times that a film doesn’t turn out to be as good as it was being expected but that doesn’t mean we don’t have anything positive to draw out from it. Here in context, we talk about the recent romantic comedy Na Band Na Baraati. Starring Mikaal Zulfiqar, Anzelikha Tahir, Nayab Khan and Shayan Khan in the lead, the film might not have earned positive reviews from the critics but it has certainly brought to the audience, a new star; Shayan Khan.

The dashing bloke with his sculpted physique and chiseled features, is perhaps the latest crush of hundreds of girls out there. And why shouldn’t he be? He looks like he’s straight out of Greek mythology.

https://www.instagram.com/p/Bjs7LF4ACus/?taken-by=iamshayankhan
People first noticed Shayan while he did rounds for his film’s promotions. The intrigue increased and of course women fell in love with the mischievous, bad boy Zahid, who struck everybody’s fancy in the film.

The way Shayan has portrayed his character, he looks like an amazing addition to the industry. As a young artist making a straight debut on silver screen, this is a big deal and that too along with accomplished stars like Qavi Khan, Mahmood Akhtar and Mikaal Zulfiqar. Hopefully we will be seeing him working in many projects in near future as it is being reported many things are in pipeline and will be revealed shortly. 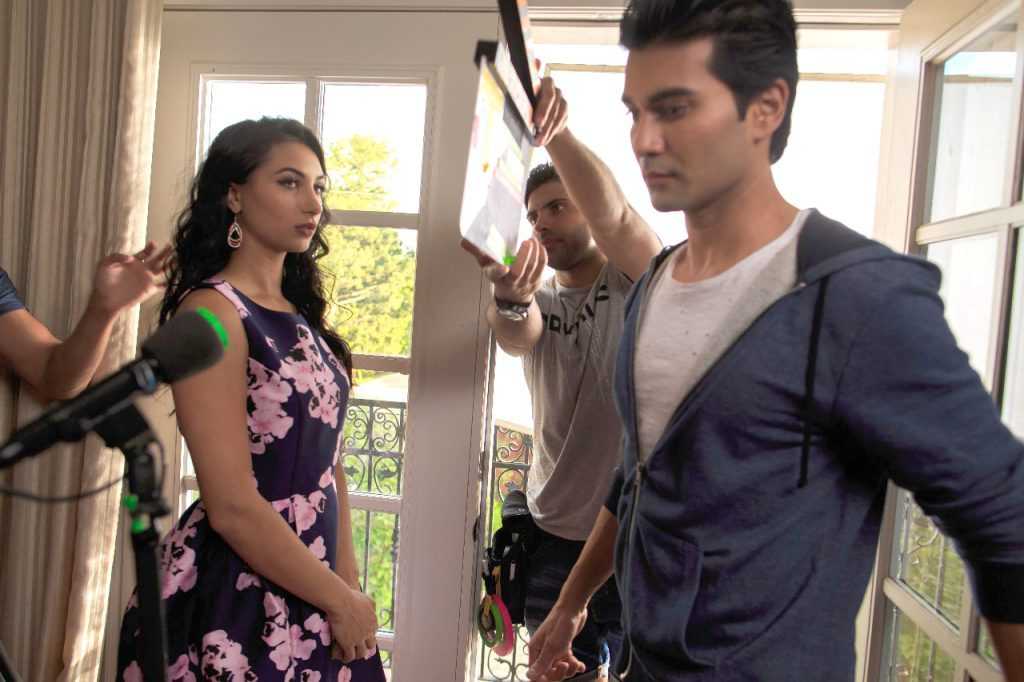 It’s high time when Pakistani local film industry is making progress, the recent report from Eid weekend box office is amazing. The addition of young, talented and educated artist like Shayan Khan will be fruit full for Pakistan film industry. It’s been just a single movie to his credit but he’s left his mark.

And if you really want to see this star in action, head to your nearest cinemas now and watch Na Band Na Baraati, you’ll not be disappointed.