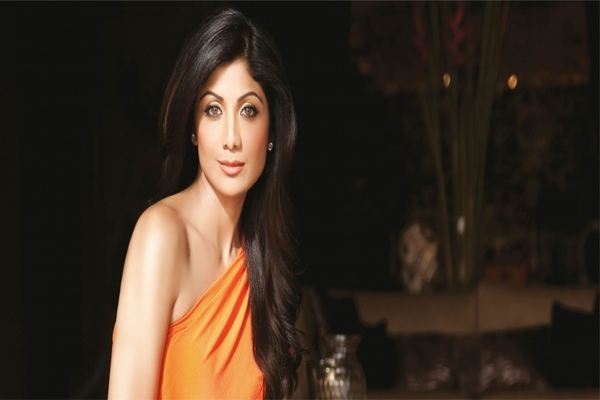 Shilpa Shetty Kundra, Bollywood actress turned entrepreneur, on Sunday 23rd of September, made a statement that she faced an unpleasant experience for being “brown” at the Sydney airport over her cabin luggage. The Bollywood celebrity accused Australian airline for racism.

The 43-year-old actress took to Instagram to share the ordeal with a Qantas Airways lady staff member over a cabin luggage, which was considered as ‘oversized’ at the check-in counter. Upset by an official who was rude, she says people’s tone must not change with preference to colour.

Shilpa also dealt with racism issue back in 2007, when she was a contestant on the 5th season of the British reality show ‘Celebrity Big Brother”, which she went on to win!

A furious Shilpa wrote in her post, “At the check-in counter, met a grumpy Mel (that’s her name) who decided it was ‘okay’ to speak curtly to ‘us’ (brown people!) traveling together. I was flying business and had 2 bags (my allowance) and she insisted and decided my half empty duffel bag was oversized (to check-in), so she sent us to check it in at the other counter dealing with ‘oversized luggage’.
“There a polite lady (yes this one was) said, ‘This is not an oversized bag, please check this in manually if you can at another counter’ (all this happening while the counter is going to shut in five minutes).
“As the manual check-in wasn’t going through for five minutes (we tried), I went upto Mel and requested her to put the bag through as her colleague said it wasn’t an oversized bag. She refused again… Just being adamant especially when I told her this is causing a lot of inconvenience”

An apology was issued by the Australian airline on Twitter saying that they have passed her feedback to the relevant team.