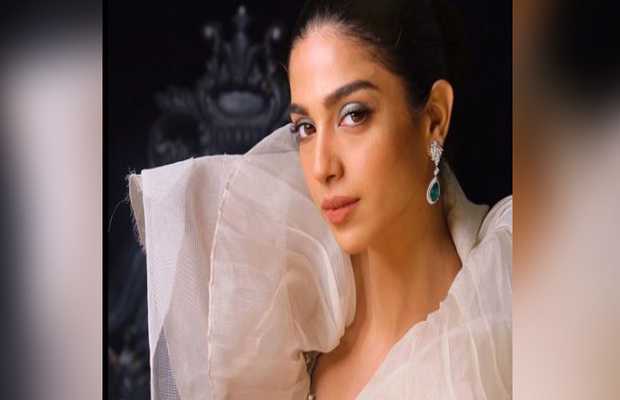 My role in this project will definitely bring something new to audiences, Sonya - OyeYeah News
0Share
178Views

Earlier last month a film based on the COVID-19 pandemic was announced by Abu Aleeha titled Lockdown. The film that revolved around a couple’s life in the pandemic featured Gohar Rasheed alongside Faryal Mahmood. However, owing to her personal commitments and marriage to Daniyal Raheal, Faryal had to leave the project and Sonya Hussayn has now replaced her.

“I am already on-set for the project. It’s an extremely elevating feeling working on a project that will be released on one of the biggest digital global platforms,” said Sonya while talking to the publication, “I am very excited,” she said.

“The story revolves around a couple. My co-star is Gohar Rasheed, who is simply brilliant. He’s a terrific performer and I’m looking forward to our on-screen duo,” the actress stated.

The film directed by Abu Aleeha and produced under Mont Blanc Entertainment will be released on Netflix and this is what makes it an eye-catcher for many fans. Alongside, Lockdown’s story revolves around the pandemic that has altered everyone’s life in some manner and this is why it may be a relatable story to watch.

“Every project that I take up comes with an off-screen understanding of my character in order to develop an emotional connection necessary to air the performance,” said Meri Guriya actress.

“My role in this project will definitely bring something new to audiences,” Sonya stated with confidence.