The film, titled “La vita davanti a sé -The Life Ahead, is an adaptation of Romain Gary’s novel “La vie devant soi”. 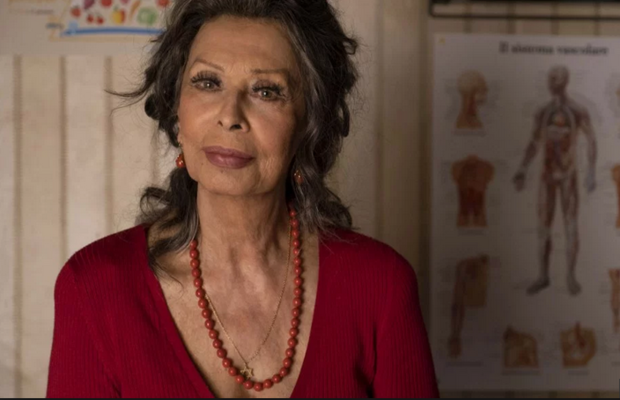 Known as the screen legend, Sophia Loren is all set to make her first screen appearance in over a decade for her son, director Edoardo Ponti.

She will be staring in the film, titled “La vita davanti a sé -The Life Ahead, is an adaptation of Romain Gary’s novel “La vie devant soi”.

Oscar-winning actress already is back in front of the camera for her first feature film, directed by her son Edoardo Ponti, in which she is playing the character of Madame Rosa, a Holocaust survivor who forges a bond with a 12-year-old Senegalese immigrant boy named Momo. 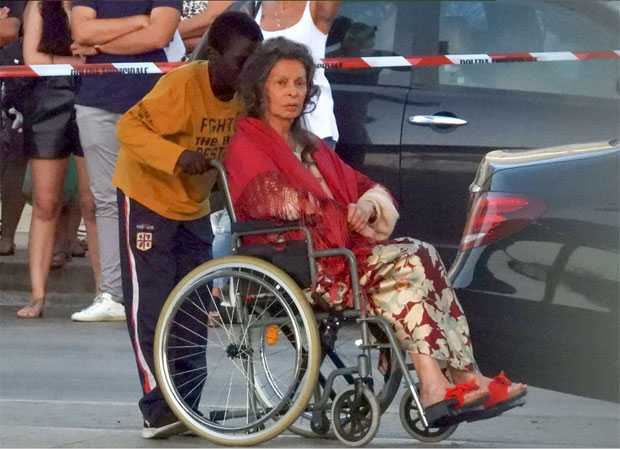 The filming has kicked off in Italy, reportedly, the 84-year-old Loren is working 10-hour days on set. The legend has praised her 46-year-old son for not letting her do anything but her best on screen.

“He knows me so well. He knows every inch of my face, my heart, my soul. He will only move on to the next shot when I hit my deepest truth,” she said, according to Variety. 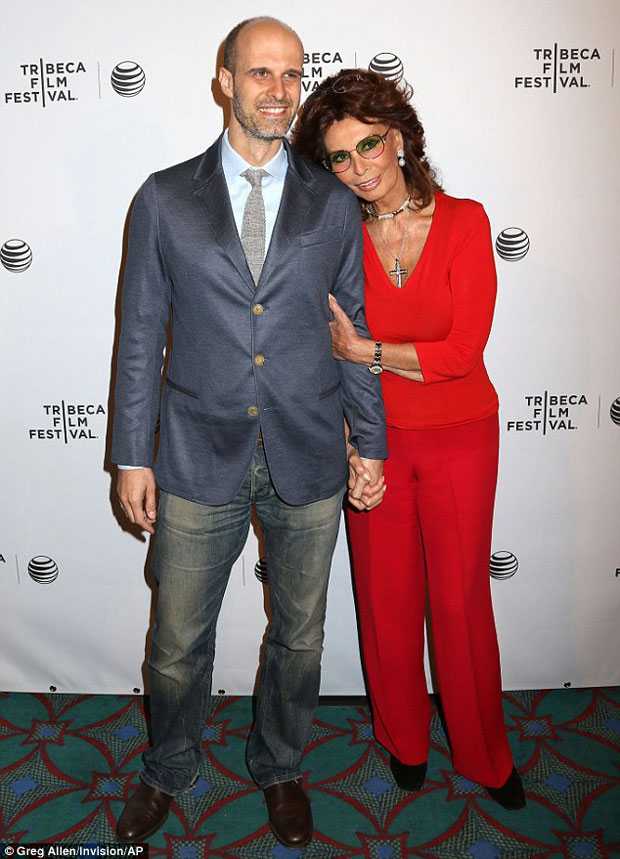 Ponti has also praised his famous mom, saying, “At 84 she wants to put it all on the line to make a movie that is so deep, so challenging, both emotionally and physically”.

“The energy and passion with which she approaches every scene is a marvel to watch”, he further added. 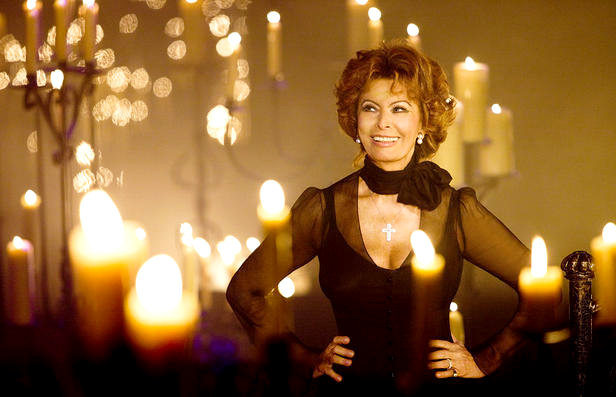 Loren last appeared on the big screen in the musical Nine opposite Nicole Kidman and Penelope Cruz back in 2009. 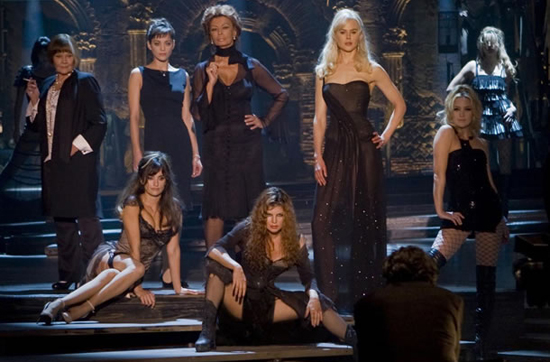 According to the media reports film will be completed by 2020.