"I was fully preparing myself to be single for the rest of my life," Turner 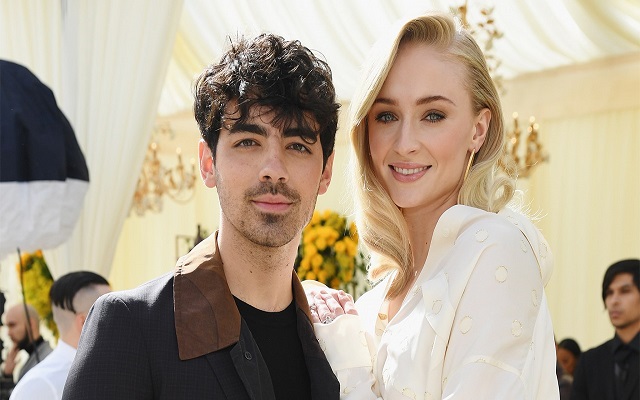 Joe Jonas and Sophie Turner are all set to get married this summer at a very young age of 23. However, many people find it hard to believe that the Game Of Thrones star had actually considered to spend her life as a single woman.

In a recent interview with Rolling Stone, Sophie Turner shared that she had never thought she would get engaged so young, or at all.

“I was fully preparing myself to be single for the rest of my life. I think once you’ve found the right person, you just know,” said the 23-year-old.

Sophie got engaged to Joe Jonas at the age of 21 in October 2017. Earlier in another interview, Sophie had expressed her biggest achievement in life to be her work, not getting married.

“It’s lovely to be engaged. Not like I achieved anything, but I found my person, like I’d find a house that I love and want to stay in forever. There’s a sense of peace that comes with finding your person. But there’s a drive that comes with your career.”

On the work front, Sophie Turner currently anticipating the release of the final season of Game of Thrones. Turner will also be seen playing Jean Grey, battling the powers of Phoenix in the final installment of the X-Men franchise, Dark Phoenix. 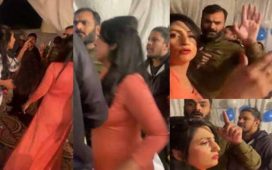