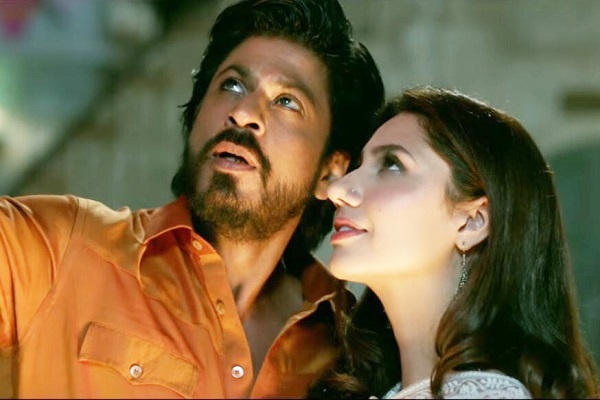 Today marks the 23rd anniversary of the release of the hit film Dilwale Dulhaniya Le Jainge and like the gentleman he is, Shahrukh Khan aka Simran’s Raj, did not forget to share the journey and thank his fans for all the love.

A special journey that began 23 years ago, goes on even today. Your love has kept Raj & Simran's story alive on the big screen for 1200 weeks non-stop. Thank u for falling in love with us so unconditionally for so many years! #23YearsOfDDLJ

But one person’s reply to the Tweet caught our eyes. SRK’s Zalima, Mahira Khan, too took to Twitter to not only wish SRK all the best but also speak how DDLJ had made her fall in love for 23 years straight.

And the duo’s fan are already going gaga over the exchange, wishing a Raees 2 would already be in the works with Mahira and SRK together.