SRK’s son, Aryan, has already made his Bollywood debut? 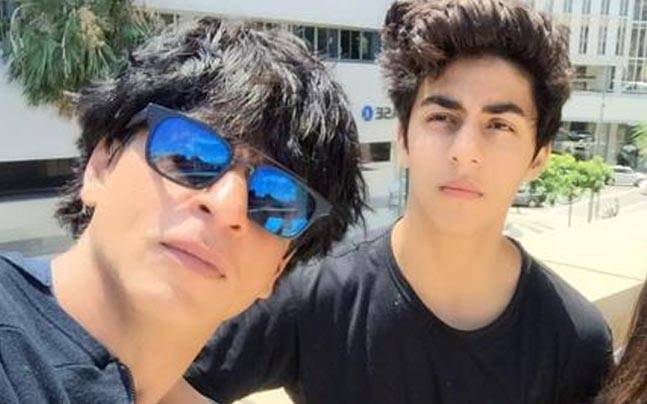 Kabhi Khushi Kabhie Gham was a family drama, directed by Karan Johar under Dharma Productions. The family oriented film went on to become a big hit because of its story line and top of the line performances by Amitabh Bachchan, Jaya Bachchan, Shahrukh Khan and Hrithik Roshan.

Aryan Khan is currently studying at the University of Southern California and already enjoys a huge fan base because of his good looks and of course he being SRK’s son, is bound to be followed. And while his fellows, Jhanvi Kapoor and Sara Ali Khan have already made his Bollywood debut, it waits to be seen, if Aryan will take the same path as his peers or his dad of course.