Ruby's husband has requested her fans and followers to pray for her health. 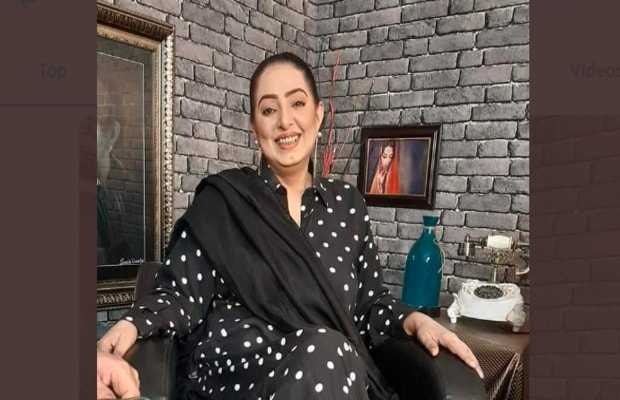 The actress was rushed to the Punjab Institute of Cardiology (PIC) on Friday, 10 July, after suffering from a heart attack.

As being reported she is currently admitted to ICU, undergoing various tests. 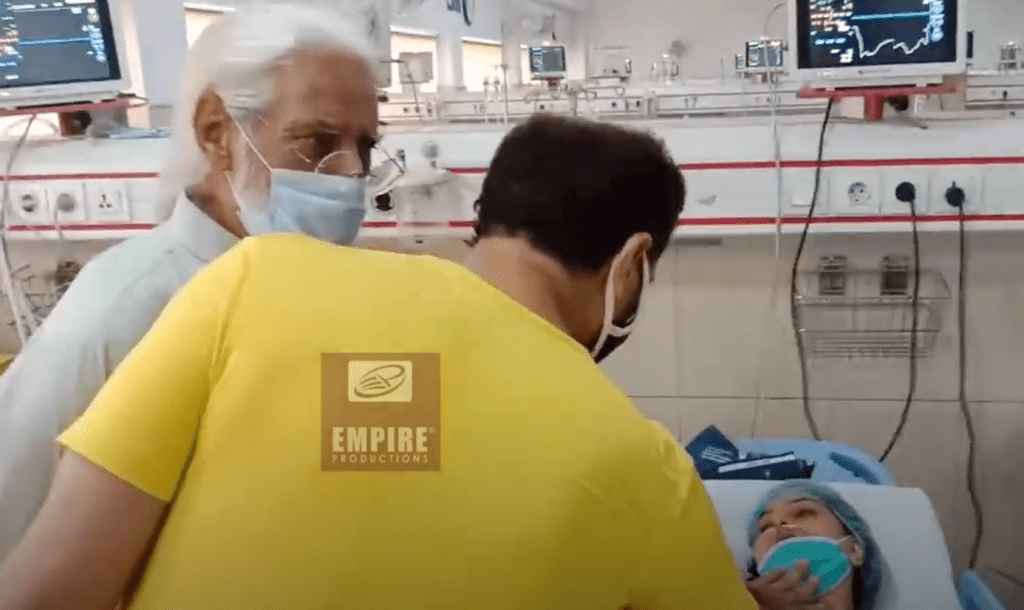 Ruby’s husband producer-singer Azhar Iqbal Butt has requested her fans and followers to pray for her health. 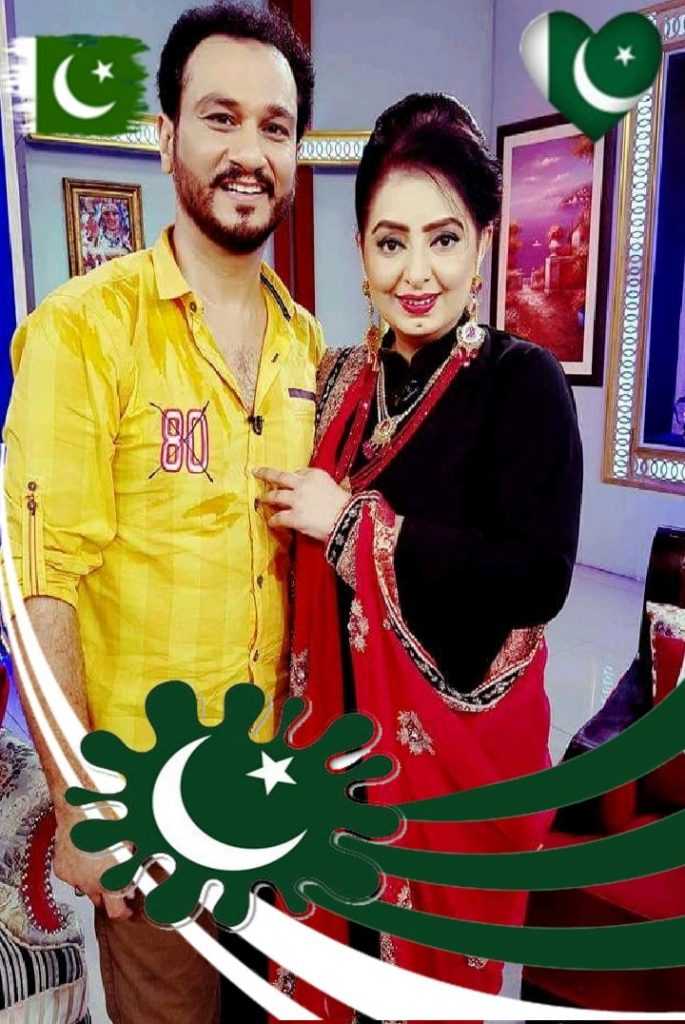 Rubi is famed for appearing at various channels infotainment shows, including Khabarnak, Khabarzaar, and many others. 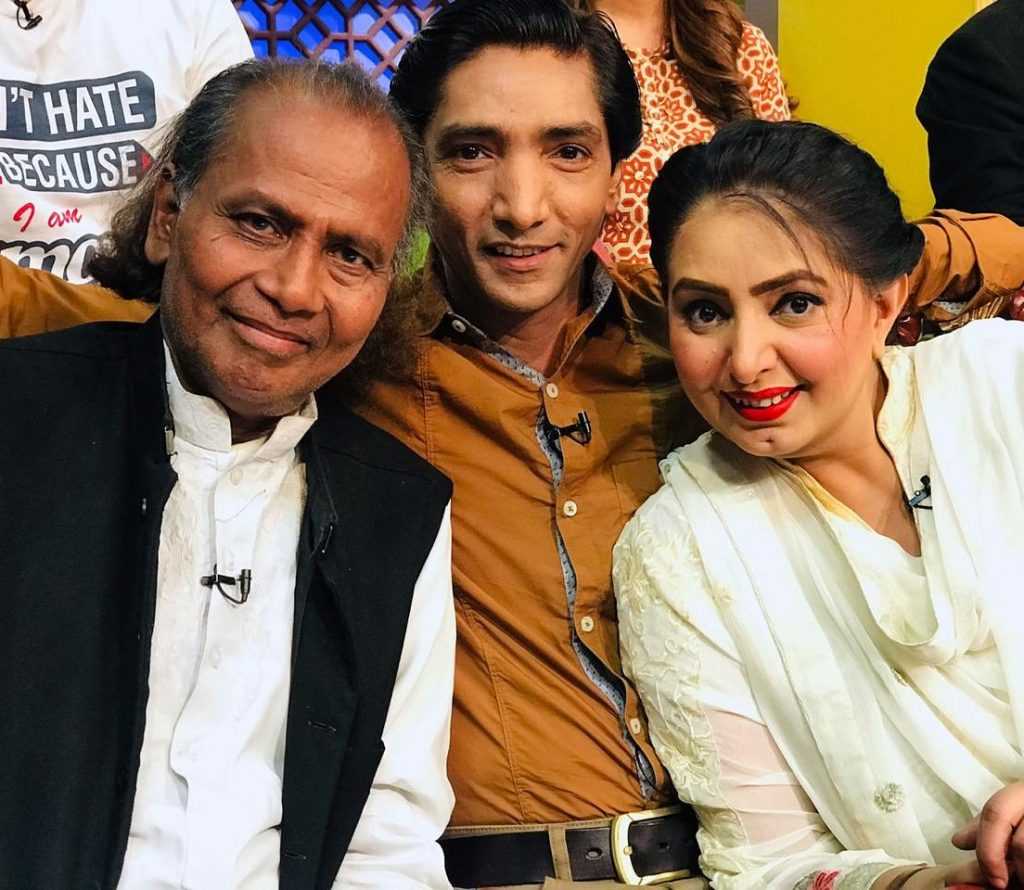 Other than stage she has also been working in various TV dramas. 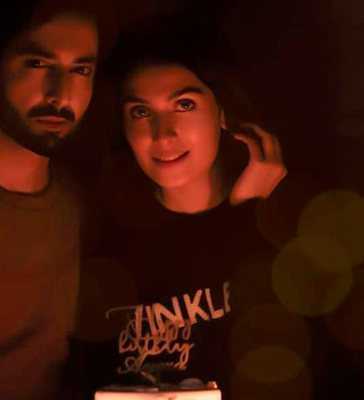