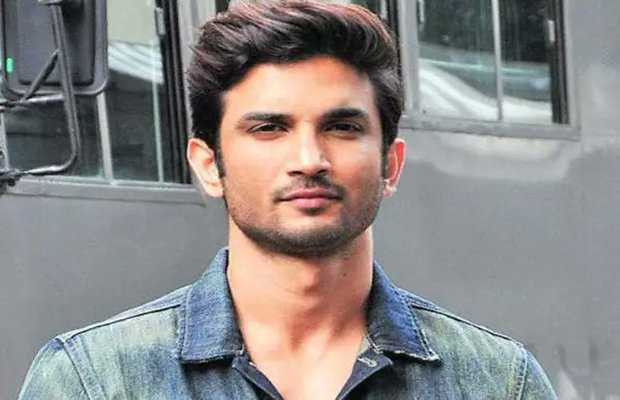 Bollywood and the world woke up today to saddest news of Sushant Singh Rajput’s tragic death and albeit that it came suddenly to everyone, for Sushant it now looks like an awaited event. Looking at the actor’s last Instagram post and apparently his last poetry – written for his late mother – the Kai Po Che actor mentioned something around the lines of the short and fast life.

“Blurred past evaporating from teardrops. Unending dreams carving an arc of a smile. And a fleeting life, negotiating between the two,” wrote the 34-year old last week. 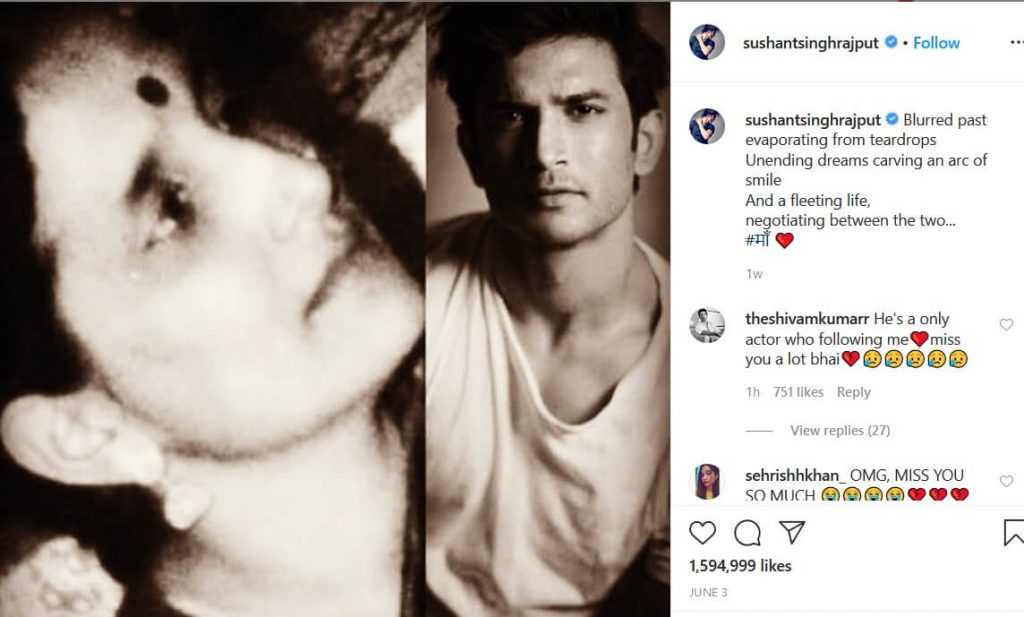 Seeing the post, it looks like the actor randomly mentioned about faded past that one is done crying over and dreams that may never fulfill, leaving a hint of happiness – and a short and fast life stuck between the two.

Known for his poetry and often philosophical posts, Sushant is bereaved by his elder brother, two sisters, and father. His mother passed away when the actor was 16 years old.