The Batman: First look at Robert Pattinson in the Batsuit has arrived 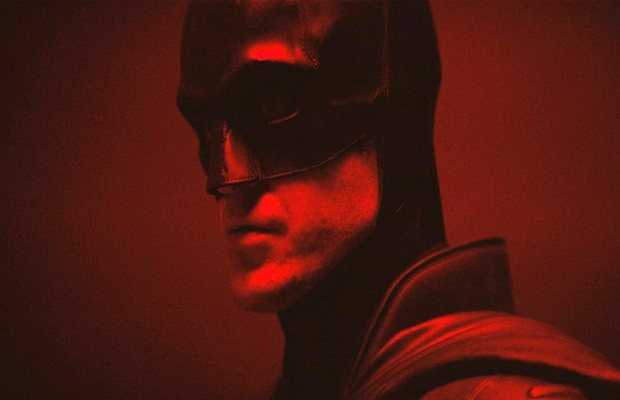 The Batman’s director Matt Reeves has shared a video clip revealing the first look at actor Robert Pattinson as the Caped Crusader.

For the Batman fans who eagerly wait to see Pattinson playing the caped hero in his next outing, there was nothing more than just a glimpse at the hero standing somewhere in the dark.

The dark black and red surroundings, the camera pans over the new Batman symbol on the chest of the superhero’s costume and just before the clip’s ending, we see Pattinson in Batman’s cowl. And the most intriguing thing is the music soundtrack.

Reeves shared a video clip with a caption #TheBatman

Though its just a clip, but the Batman fans cant just hold enough of it:

The look of the new batsuit looks like a modern take on the OG Detective Comics look. I really hope this means the movie is going back to the core root of who Batman is: a detective. More brain than brawn. Pattinson’s demeanor would fit well with that. We shall see! #TheBatman

The suit is incredible. 🦇 pic.twitter.com/7KSqDIrIUr

When you realize the Bat Symbol is made from the Gun that killed his parents #TheBatman #Batman pic.twitter.com/wxny4ZYrqD

The first photos of Pattinson as Batman have been released-I don't want to sound too picky but this uniform looks kinda weird to me-and it reminds me of Daredevil's.
I hope his acting will surprise us. What do you think? pic.twitter.com/juMHE3s3r5