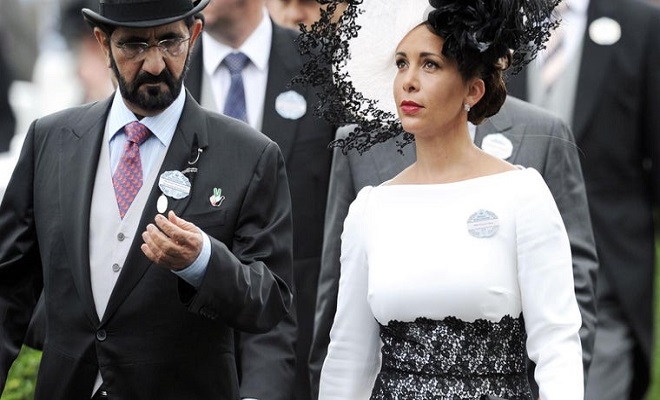 Dubai’s ruler Sheikh Mohammed Bin Rashid al-Makhtoum’s wife Princess Haya has fled the country with her two children – a boy and a girl. The Princess, who has £31million of Sheikh’s money, is said to be seeking asylum in Germany as she plans to start a new life.

The Sheikh, 69 years old took it to Instagram and lamented over his 45-year old wife whom he called ‘treacherous’ and accused her of betrayal.

“Go to whom you get busy with!” added Sheikh as he furiously denounced his wife’s action.

The escape of Princess Haya has stirred up diplomatic stress between the UAE and Germany. The UAE government on behalf of Sheikh has demanded Germany to return the Princess and her son aged 7 and daughter aged 11. The latter has however declined the request of UAE.

As per close sources of Princess Haya, she did not choose the UK to flee because she could not trust them for not handing her back to Sheikh. The Princess has also stated that her reason for fleeing is that she’s fearful of her and her children’s safety.

Earlier last year, one of Sheikh’s daughter Princess Latifa had also tried to escape the royal estate. The Princess was detained near Goa coast and moved to Dubai where she has been living in a rather detention matter. Latifa has not been seen in public since then, however, the family claims that ‘she’s safe’.