With new episodes releasing every Saturday on various television channels and EasyPaisa’s social media platforms, ‘Raahi’ is officially the first Pakistani project released on this magnitude. 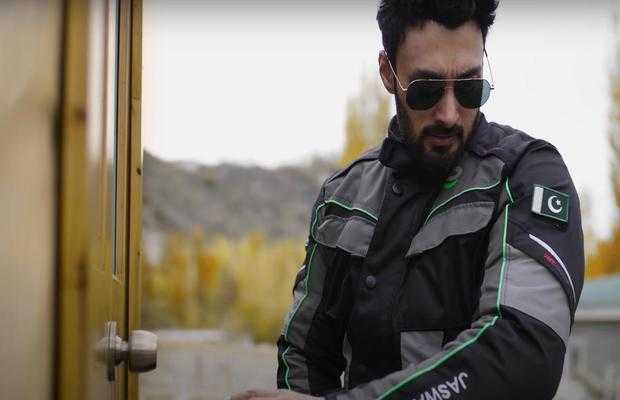 Rockstar Umair Jaswal and his partner brand recently aired the pilot episode of their series, ‘Raahi’. The project marks Jaswal’s writing and production debut and also earns him the title of being the first Pakistani celebrity going on a personal pilgrimage with cameras to capture each defining moment.

Directed by Zeeshan Parwez, the official trailer had already gauged over 1 million views on the day of its release. Other renowned celebrity icons featured in the production include the likes of rock n roll legend, Ali Azmat, and Pakistani record producer, Sarmad Ghafoor, who has also worked on the score of the film. The series also showcases various original songs from Jaswal’s upcoming album. 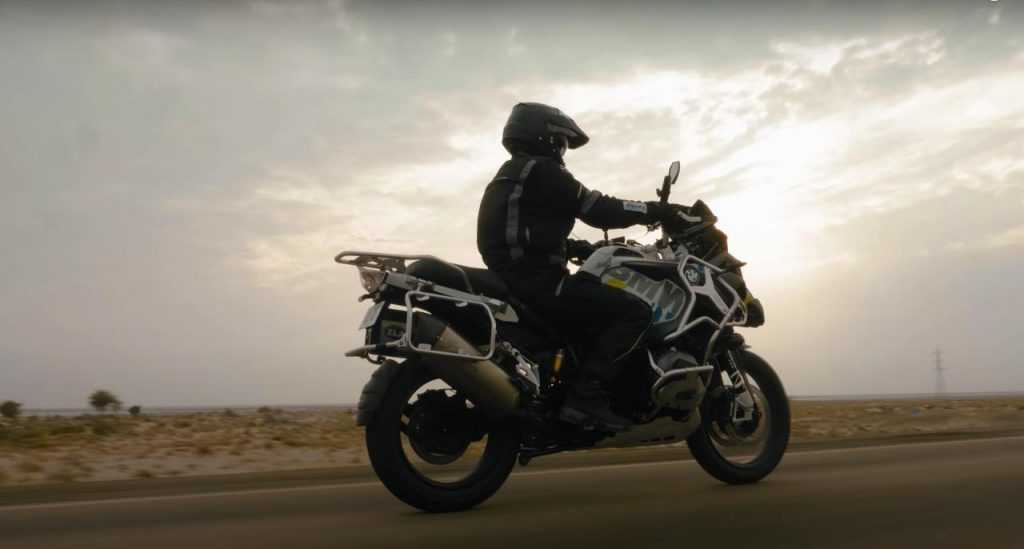 ‘Raahi’ is a journey across Pakistan’s most beautiful locations through the eyes of Jaswal, voyaging on his motorbike. The Rockstar saw this as an opportunity to provide the viewers with a new lens with which to reimagine their country and rediscover its true essence without any barriers or socio-political influences. In the first episode, Jaswal takes his first steps to self-discovery as he sets about reconnecting with his roots. Questioning the void within which needs to be filled despite all the success over the years, he ventures out on his motorcycle to a destination unknown.

Read More : Umair Jaswal Has a Heartfelt Wish For Ali Azmat On His Birthday 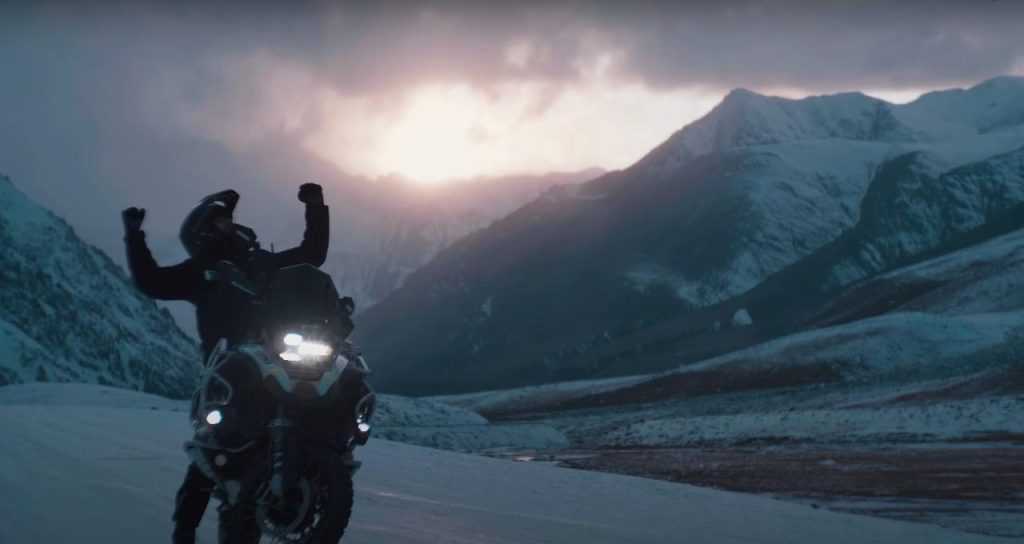 “I was up north travelling on my bike and it was a life-changing experience for me. That trip really helped me in putting things into perspective, because bike riders are generally therapeutic. It made me realize how beautiful our country is and how sad it is that we don’t get to make good quality content for our country. I can’t blame vloggers, I can’t blame these young kids who are trying really hard to create good quality content but you know if you need to do this… there needs to be a proper production who does this,” Jaswal stated while reflecting on the importance of this production.

When asked about his experience writing for the project, the Rockstar opines, “It came as an accident to be very honest. We were working with a writer…I won’t name him but a very senior writer of our industry and we had planned things. For this particular project, not much can be done with pre-production. You can just prepare for the journey but you can’t define the storyline. We got some stuff written for the first few episodes but it just didn’t feel right because the road would completely change whatever we had written. We would feel entirely different on the roads and in our studios while brainstorming”.

“The show had to been written on the road and consequently, the road wrote the whole story. I think when we were working with various writers (we tried a few of (them), we just felt this huge disconnect between what they were writing and what we were feeling especially what I was feeling on the roads. I decided one day that I’ll try to write a few things myself and we were working on one of the episodes at that time”, he added.

“After shooting a spell, we came back and I decided to write what I felt. It all just came together so well. It came to us as a surprise when the director of the series Zeeshan read it and I did my first voice over. He was just completely blown away which was kind of amazing and it gave me confidence. The writing did not have to be fussy, it just had to be the true…this is what helped in creating a connection with the audience”, Umair further elaborated. 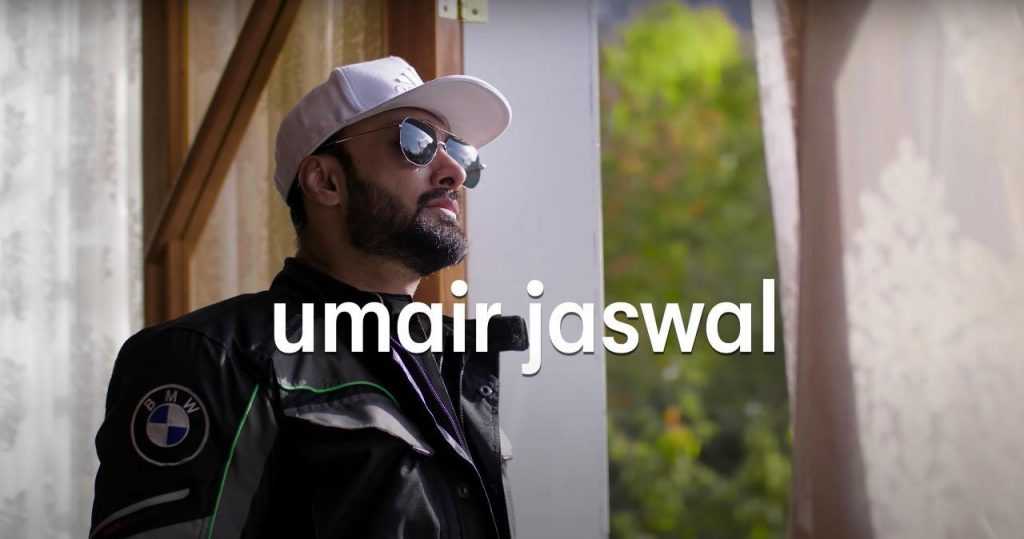 When asked about the collaboration, the Rockstar exclaimed, “I’m really thankful to Easy Paisa’s team for trusting and believing in my idea. It was really exciting to be given the creative freedom which shows through with the quality of work we’ve produced together. We’ve been bombarded with love from fans in and outside Pakistan. Can’t wait for all of you to see the rest of the episodes.” 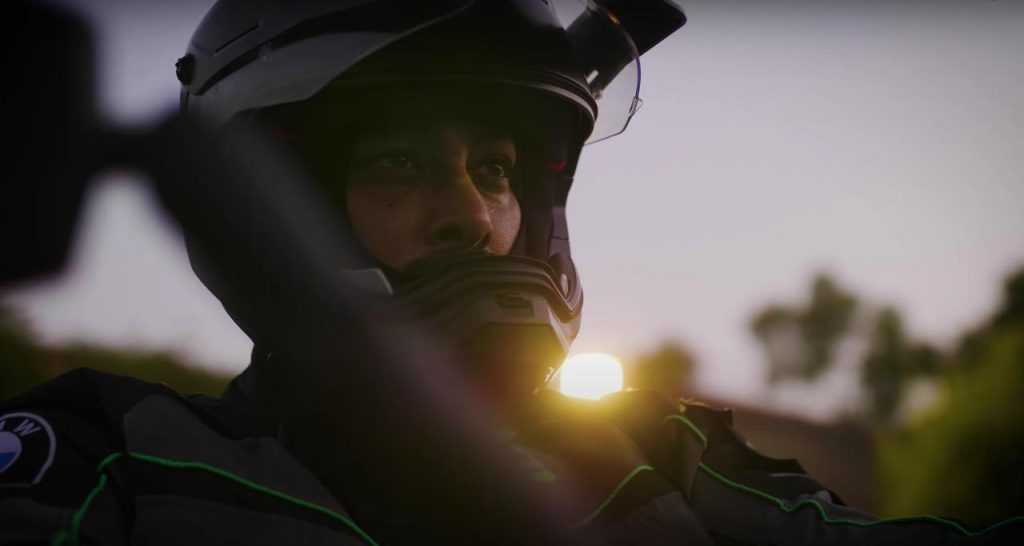 With new episodes releasing every Saturday on various television channels and EasyPaisa’s social media platforms, ‘Raahi’ is officially the first Pakistani project released on this magnitude. More details about the series will be disclosed at a later date.