She has also urged those who came into contact with her recently to get tested as well. 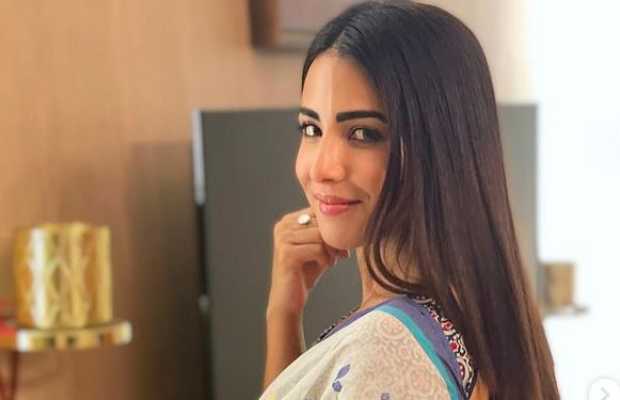 Sharing the update on her health in an Instagram post, Ushna revealed that she has contracted coronavirus even getting two mandatory shots of vaccine.

“To those, I met recently, I vehemently apologise. I assumed it was just viral- It wasn’t until the fever became unbearable & I lost my sense of smell that I thought to get tested. I am so sorry,” Ushna captioned her post.

She has also urged those who came into contact with her recently to get tested as well.

Here at OyeYeah, we wish her a swift recovery.

It was two days ago when the actress attended the press high-tea event for the upcoming Hum TV drama Aakhir Kab Tak.

It was a day ago when she haas crossed two million followers on Instagram and become one of the few Pakistani celebrities to hit the milestone.

After making her acting debut in the 2013 romance Mere Khwabon Ka Diya, Shah had her first critical success with the 2014 thriller Bashar Momin.