Ejaz Durrani had played the role of Ranjha in the 1970's iconic film 'Heer Ranjha'. 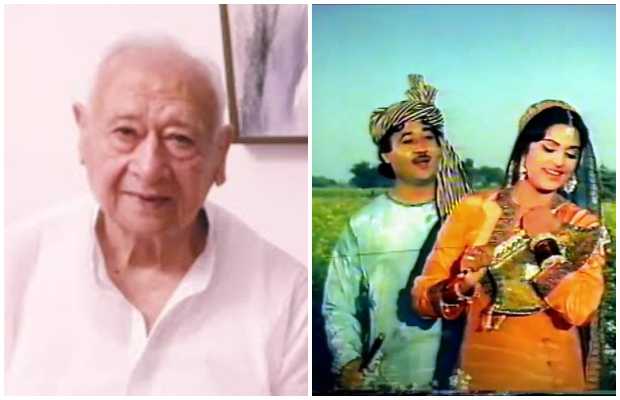 According to his family, Ijaz Durrani was 88 years old.

Veteran Lollywood actor has been facing health issues for a long time.

Ejaz Durrani was born in 1935 in a village near Jalalpur Jattan. He was introduced as a supporting actor in director Manshi Dal’s film ‘Hamida’ in 1956. 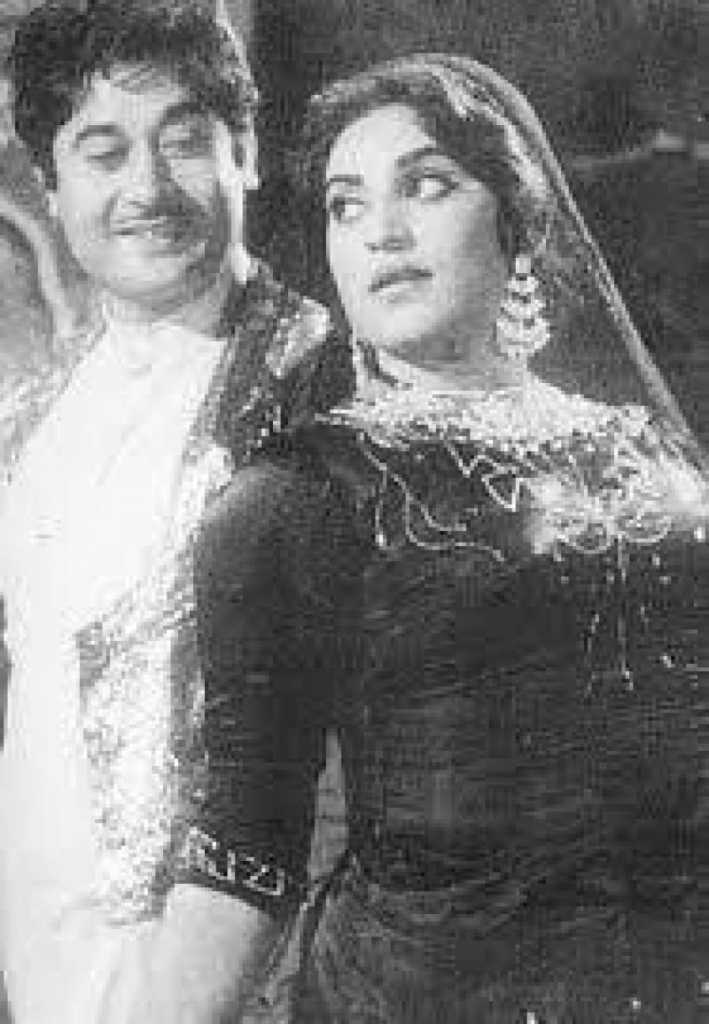 He was also a side hero in filmmaker Dawood Chand’s Urdu film ‘Mirza Sahib’. However, his first film as the main lead was the 1957 release ‘Bada Aadmi’, directed by Humayun Mirza.

He was not only a successful box office actor, but Ijaz Durrani also proved to be a very successful distributor and a master of planning with excellent skills in the art of filmmaking. 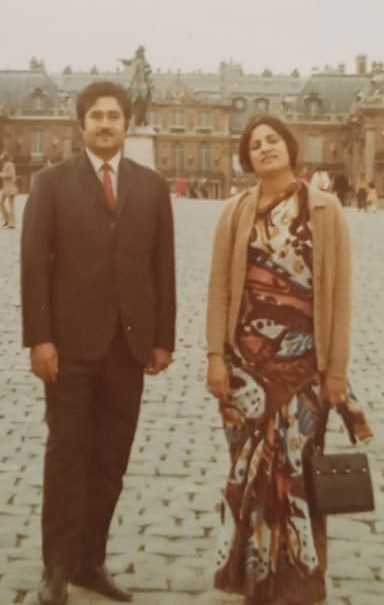 Ejaz has more than 150 films to his credit, including Heer Ranjha, Shaheed, Lakhon Mein Ek, Mirza Jatt, Zarqa, and Dosti.

He was also the producer for films including ‘Dosti’, ‘Heer Ranjha’ and ‘Sholay’ which turned out to be box office smashing hits.

Ejaz married Madam Noor Jehan in 1959. However, the couple separated in 1971. They had three daughters together.

And second marriage was with the film star Firdaus, who passed away recently, but unfortunately, that also ended in divorce.