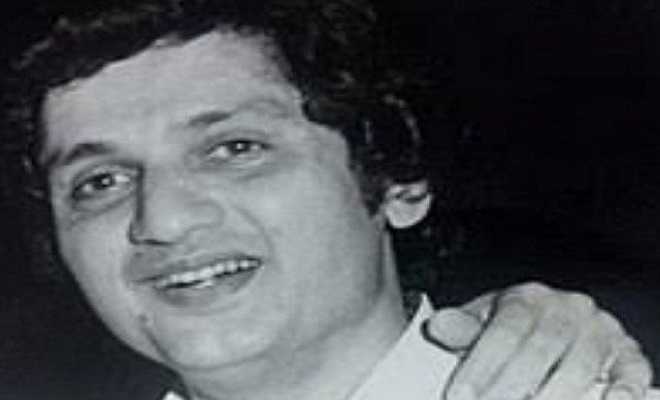 In a sad turn of events, veteran film director S. Suleiman has been admitted to hospital in Lahore, in a critical condition. According to family, Suleiman has been suffering from multiple ailments including diabetes and cardiac problems.

In such troubling times, Suleiman’s wife, Kathak dancer Panna Begum, also appealed to the government of Pakistan for financial support of the family.

“My husband has spent a wonderful time in the industry contributing a lot during his lifetime. But at this age, he needs the support of the government. Earlier I wrote to the Prime Minister, President, Governor Punjab, Cheif Minister Punjab regarding financial support but no one listened to me. I don’t know where I can go for support at this age. During the last 25 years, I worked a lot in raising funds for Imran Khan’s cancer hospital. However now when I am in need, no one is there to listen to me. There was a time when the government would have done something for a great director. However today that is not the case.  I feel completely helpless and suffering for my husband’s treatment,” said Panna Begum.

S. Suleiman happened to be one of the best film directors in the old times. The director’s attachment to a film would mean it would turn out to be a hit. The veteran director has directed over 60 films during his career including superhits such as Mari, Baji, Zeenat, Uf yah Biwiyan, Muhabbat, Aag, Insaniat, Lori, and Tari Surat Mari Aankhyn. He was also the mentor of Pakistani film director Syed Noor, who went on to become one of the bests in the industry.

Suleiman’s film Zeenat also happens to be the inspiration for Bollywood film Baghbaan.