The Canadian actor was moved to tears after the 11-minute journey beyond Earth's atmosphere and back again to the Texas desert. 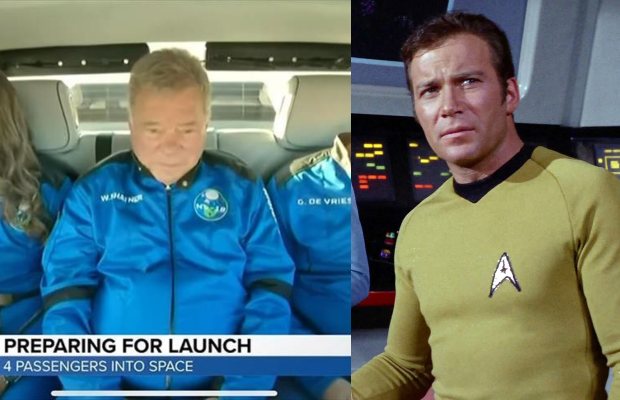 Shatner, 90, who played Captain Kirk in the original Star Trek series, blasted into space on Wednesday on a Blue Origin rocket – the space company owned by Amazon founder Jeff Bezos.

He spent 10 minutes on his suborbital flight alongside three others. then safely parachuted back to Earth in a flight that lasted just over 11 minutes.

“What you have given me is the most profound experience,” an exhilarated Shatner told Bezos after emerging from the capsule.

“I hope I never recover from this. I hope that I can maintain what I feel now. I don’t want to lose it.”

He said that smashing through the blue sky to the blackness of space was a moving experience: “In an instant you go, whoa, that’s death. That’s what I saw.”

As being reported, a New Shepard rocket took off from the company’s base around 9:49 am (1449 GMT) on Wednesday, after experiencing two brief delays, eventually soaring to 66 miles (106 kilometers) above sea level. 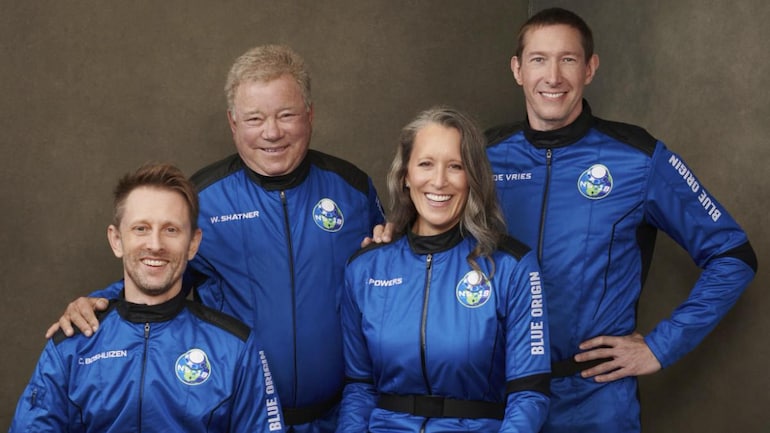 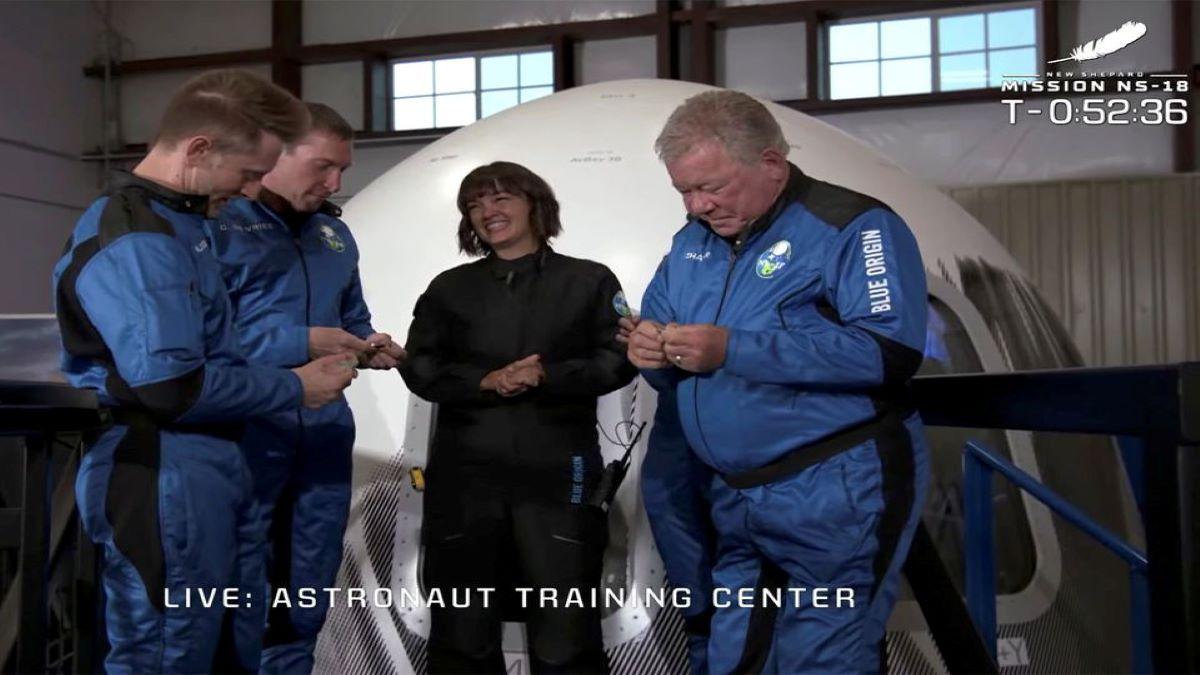