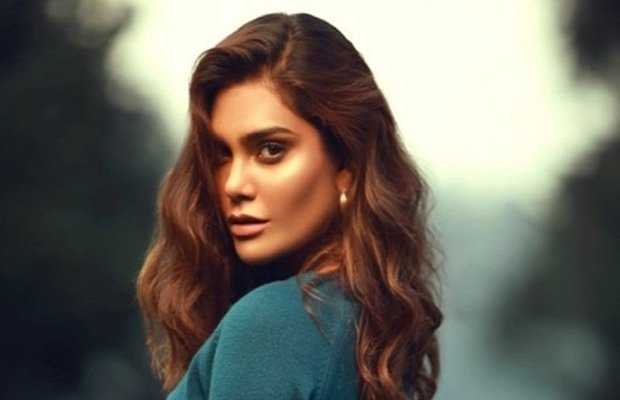 Model Zara Abid has made her short film debut with Sikka, however unfortunately Zara herself would not be able to see the film that released on YouTube two days after her tragic death. The late-model was on the ill-fated plane of PIA that crashed near Karachi airport last Friday killing Zara and 96 along with her.

“I basically wrote this last summer, when I was 16 and wanted to switch from journalism to film-making. I reached out to Zara and she decided to do it,” said Ahmed Sarym the director of the short film while talking to Images.

“I hadn’t known her before this but she simply believed in whatever she read, got her own wardrobe from [brands] Zara and Khaadi, and flew down to Islamabad from Karachi to film,” added Sarym.

Narrated by Saba Qamar Sikka is Zara’s first short film project that unfortunately also became her last. The model to turn actress was also going to be a part of the upcoming film Chaudhry, however, its future is uncertain as of now.