Zoha Rahman wants to see a change in and equal opportunities given to South Asian actors to show their craft and skill set in all avenues of acting and screen. 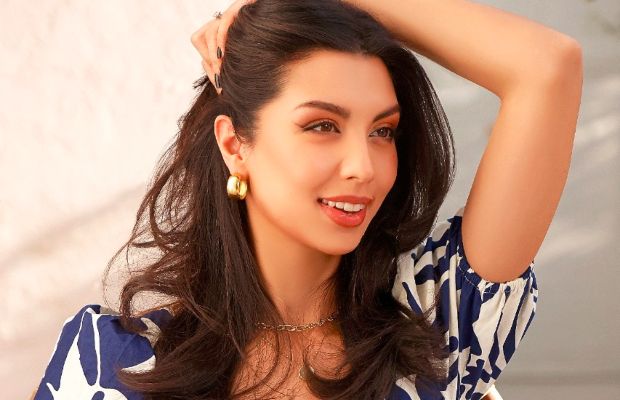 In a recent interview by South AsianToday, Zoha Rahman, a British actor of Pakistani descent highlighted the importance of how representation matters, but what matters more is the content that is being offered to the South Asian actors.

Zoha Rahman was recently featured in Spiderman: No way home and the Indian movie 83. And now she will also be seen playing in Ms. Marvel. When asked about how she feels about Muslim representation in the West, she had some very valid points to highlight

“Tokenism allows certain characteristics under the guise of being inclusive, but all it does is reinforce harmful stereotypes,” she points out.

She further added by elaborating on how the industry looks at South Asians, “Most of my auditions and offers are for ‘oppressed’ Muslim characters, or for characters who constantly feel the need to break away from their culture and faith to be liberated. I rarely see casting calls for a character not specifically ethnic or Muslim; that puts me in a box because I’m seen as brown and Muslim before I am seen as an actor. It’s almost like I won’t be believable as a love interest or best friend because how can someone who looks like me represent something so normal! This is why my role in Spider-Man: Far From Home was so refreshing, I was just a student having fun with her friends on a school trip, and I happened to be Muslim too!” 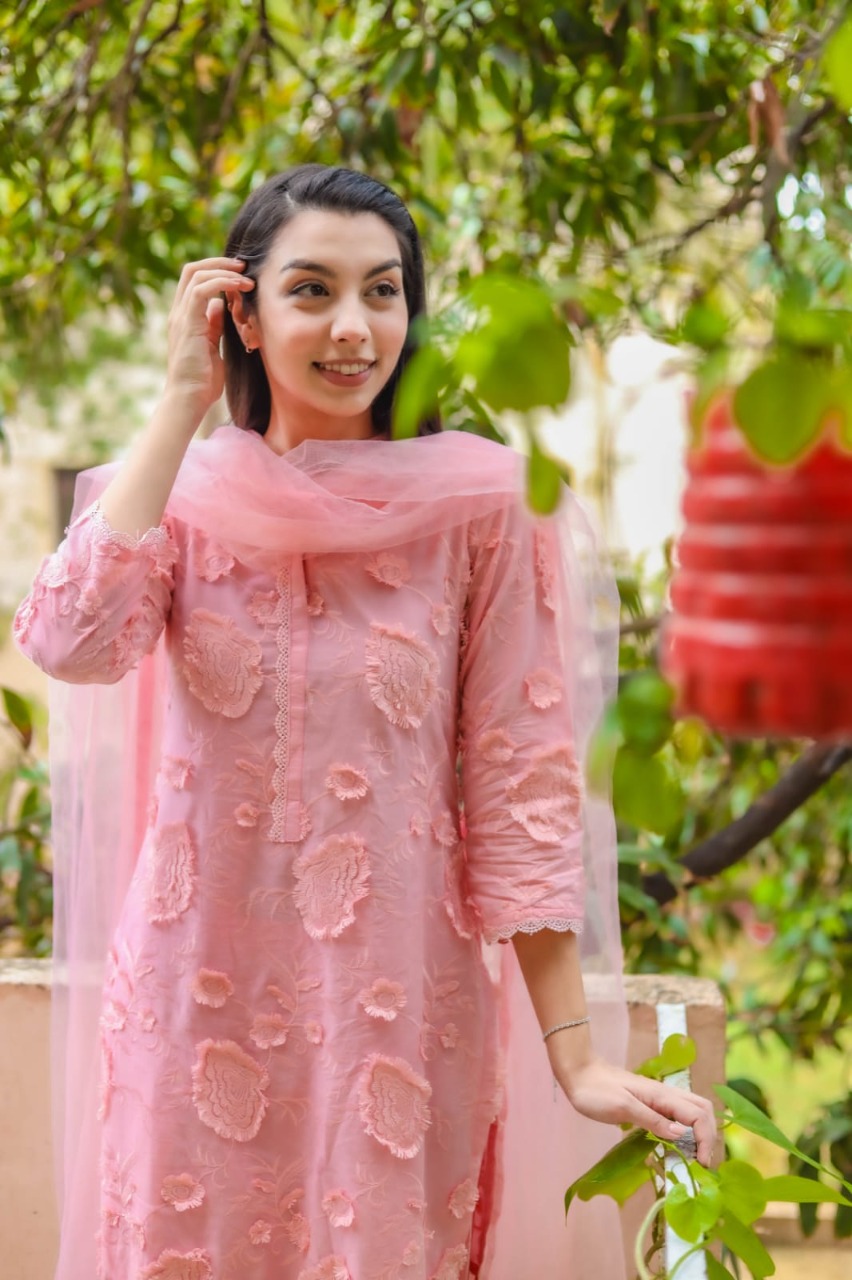 Over time we have seen how South Asian actors are type casted or are given a certain genre of roles that are never really in the limelight or in a positive light. And this is something Zoha Rahman wants to see a change in and equal opportunities given to South Asian actors to show their craft and skill set in all avenues of acting and screen.