Decision related to Hajj expected by 15th of Ramadan, Qadri 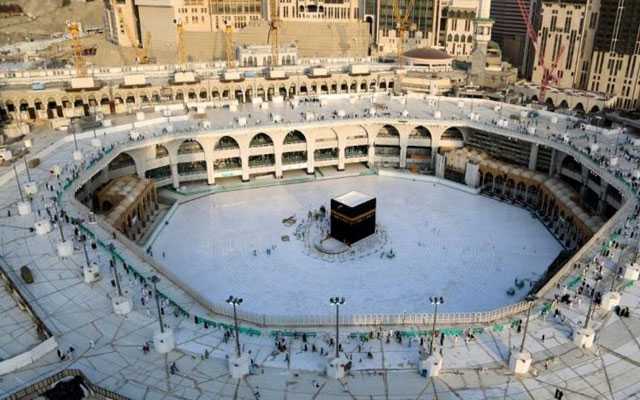 The Ministry of Religious Affairs is in constant contact with the Saudi Hajj authorities over the matter, Qadri - OyeYeah News
1Share
328Views

Minister for Religious Affairs Noorul Haq Qadri on Saturday said that this year’s Hajj programme would be decided until the 15th of Ramadan.

In a statement issued by the federal minister, He said that the Ministry of Religious Affairs is in constant contact with the Saudi Hajj authorities over the matter.

Qadri said that the Hajj Ministry of Saudi Arabia restrained the Pakistan ministry from signing any Hajj contracts. He said that the KSA government is keeping an eye on the coronavirus situation.

The religious minister said that the Saudi government was seeing various options for allowing Hajj proceedings the current year including only Saudi citizens would be allowed to perform Hajj; Gulf countries would be given Hajj permission; Hajj quota for all the countries would be squeezed to 10 percent.

“Pakistan will finalise its decision after consulting the Saudi government,” he said.

In Islamic history, the minister mentioned that the Hajj remained suspended completely or partially for 40 times. “I feel that it could be performed if the current situation improves,” Qadri concluded. 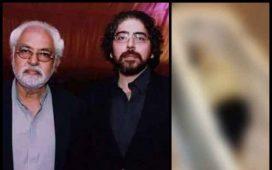