He has isolated him at home. 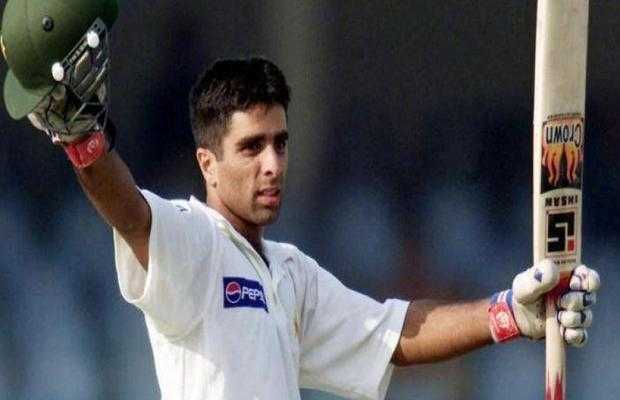 However, according to him his symptoms are not at all severe.

While speaking with a private news channel, Taufeeq said that he was not feeling well after which he was tested for the virus and the result came back positive.

He has requested everyone to pray for his recovery.

“I got myself tested last night after feeling a little sick last night, and the result came positive. My symptoms are not at all severe. I have isolated myself at home. I appeal to everyone to pray for my swift recovery,” Umar told Geo News.

The opening batsman emerged onto the international scene in 2001, he has scored 3,467 runs from 66 international fixtures (44 Tests and 22 ODIs) representing Pakistan.

He made his last international appearance in a Test match against New Zealand in 2014.

He is not the first Pakistani cricketer to test positive for the virus. Former Pakistan first-class cricketer Zafar Sarfraz passed away at the age of 50 last month after contracting the virus.

Scotland’s Majid Haq and Solo Nqweni of South Africa have also been diagnosed with it.

tweet
Share on FacebookShare on TwitterShare on PinterestShare on Reddit
Saman SiddiquiMay 25, 2020
the authorSaman Siddiqui
Saman Siddiqui, A freelance journalist with a Master’s Degree in Mass Communication and MS in Peace and Conflict Studies. Associated with the media industry since 2006. Experience in various capacities including Program Host, Researcher, News Producer, Documentary Making, Voice Over, Content Writing Copy Editing, and Blogging, and currently associated with OyeYeah since 2018, working as an Editor.
All posts bySaman Siddiqui 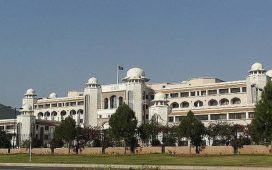