According to reports, 474 imported infections have been diagnosed in China – these infections mostly found in Chinese nationals returning home according to the foreign ministry. 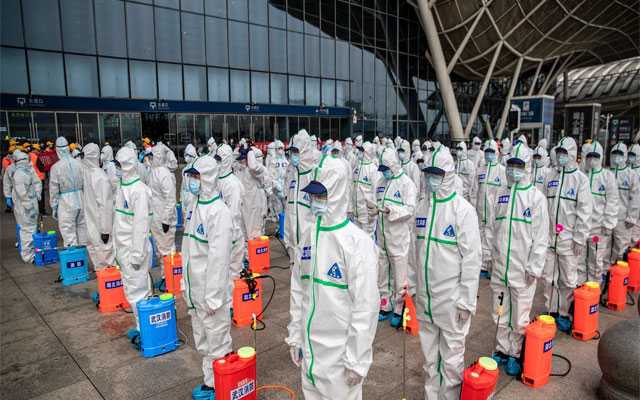 The tough lockdown in China and the physical distancing measures amid fears of coronavirus in the epicenter Wuhan appears to have successfully over, as the country reported no new local cases on Wednesday.

Reports revealed that there were another 47 imported infections from overseas, the National Health Commission of China reported as the number of cases continued to surge in the country.

According to reports, 474 imported infections have been diagnosed in China – these infections mostly found in Chinese nationals returning home according to the foreign ministry.

Earlier on Tuesday, China announced that the lockdown would be lifted in Hubei, with some airports and train stations opening.

The shutdown in Hubei ordered in January but the provincial administration had been gradually easing rules and allowing people to move about within the province and return to work over recent days.

The provincial transport official Wang Benju said on Wednesday that all transport restrictions in Hubei except Wuhan will end by Friday.

Wuhan will allow residents to leave from April 8, and allow incoming trains to the city from March 28.

Airports in the metropolis will resume domestic flights starting the same day, authorities said Wednesday — but will not operate flights to and from Beijing.

Trains will start arriving into all the stations of Wuhan from March 28, said Bao Liqun, deputy CEO of China Railway Wuhan Group. However, schools would remain closed. 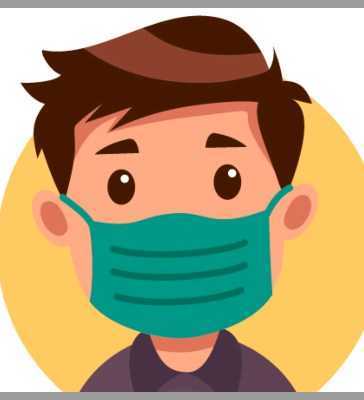