US coronavirus cases surpass one million

The death in U.S from the deadly virus surpassed 57,000 on Tuesday. The actual death rate of COVID-19 is still unsure because of a lack of widespread testing. 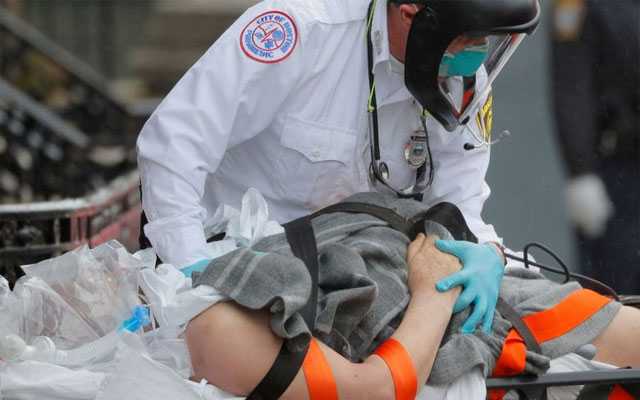 The number of people confirmed as being diagnosed with coronavirus in the United States has exceeded one million after cases doubled in 18 days, marking a grim milestone in the country with the most reported coronavirus infections in the world, according to data compiled by Johns Hopkins University.

The death in U.S from the deadly virus surpassed 57,000 on Tuesday. The actual death rate of COVID-19 is still unsure because of a lack of widespread testing.

New York among any other U.S. states has been hit the hardest, with nearly 300,000 cases and 22,000 deaths, followed by New Jersey. But conditions have been improving in both the states, which have reported success in flattening infection rates.

In U.S now, more rural states are the latest to feel the effects of the global pandemic, the infection curves in these states are on the rise.

In Iowa, the cases are on the rise. Despite a sharp rise in cases, the governor has begun to ease lockdown in some parts of the state.

Georgia, Tennessee and Texas have also started to lift restrictions, despite the cases in these states is climbing rapidly.