She has been accused of promoting religious enmity and defiling a place of worship. 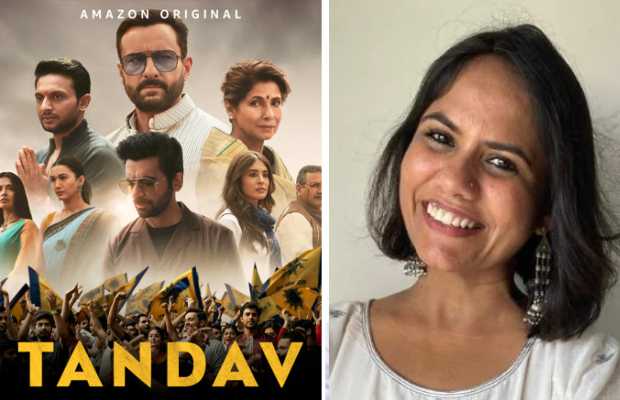 The Allahabad High Court on Thursday has denied anticipatory bail to Aparna Purohit, a top Amazon India executive, in connection with the ongoing investigation against the makers of the web series.

As being reported, Ms. Purohit Amazon India Executive had protection from arrest in a second, separate case filed by the police in Lucknow, and a different judge in the Allahabad High Court extended that protection till March 9 three days ago.

She has been accused of promoting religious enmity and defiling a place of worship.

In a 20-page order, Justice Siddhart, making strong observations while rejecting Ms Purohit’s anticipatory bail plea in the Noida case, said, “The conduct of the applicant shows that she has scant respect for the law of the land and her conduct further disentitles her to any relief from this court.”

“Whenever such crimes are committed by some citizens of the country, like the applicant and her co-accused persons, and it is made the subject matter of demonstration and public protest, the forces inimical to the interest of this country become active and they make it an issue and raise it before different national and international forums alleging that the Indian citizens have become intolerant and ‘India’ has become unsafe place to live,” the order continued.

“Even in the liberal democracies of the West, it becomes a topic of debate and the Indian diplomacy has to face tough time protecting the interest of the country and assuring the international community that the protests made against such acts are stray and genuine and it is not mark of any intolerance in the country as a whole,” it added.

The web series come under fire for allegedly depicting Hindu gods in a negative light.

tweet
Share on FacebookShare on TwitterShare on PinterestShare on Reddit
Saman SiddiquiFebruary 25, 2021
the authorSaman Siddiqui
Saman Siddiqui, A freelance journalist with a Master’s Degree in Mass Communication and MS in Peace and Conflict Studies. Associated with the media industry since 2006. Experience in various capacities including Program Host, Researcher, News Producer, Documentary Making, Voice Over, Content Writing Copy Editing, and Blogging, and currently associated with OyeYeah since 2018, working as an Editor.
All posts bySaman Siddiqui