This is a title that we imagine could live on the spine of a book next to J.R.R. Tolkien’s other classics 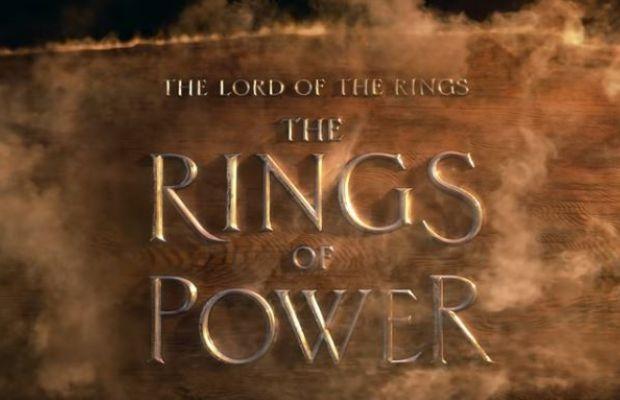 The Lord Of the Rings series | OyeYeah News
0Share
113Views

The streamer on Wednesday has unveiled the full title of the much-anticipated series in a new video.

The title turns out to be “The Lord of the Rings: The Rings of Power.”

The video opens on the camera moving through what appears to be canyons filled with mist. Cut to fire coming down the canyon, a river of molten lava visible below it. While a woman’s voice in the background says:

“Three Rings for the Elven-kings under the sky,
Seven for the Dwarf-lords in their halls of stone,
Nine for Mortal Men doomed to die,
One for the Dark Lord on his dark throne
In the Land of Mordor where the Shadows lie.”

A new age begins September 2, 2022. Journey to Middle-earth with The Lord of the Rings: The Rings of Power. #LOTRonPrime #LOTR #LOTRROP pic.twitter.com/KWAokaVeWW

The highly-anticipated epic fantasy series will debut on the streamer on Sept. 2, 2022, with new episodes releasing weekly after that.

“This is a title that we imagine could live on the spine of a book next to J.R.R. Tolkien’s other classics,” showrunners J.D. Payne and Patrick McKay said, in a statement.

“The Rings of Power unites all the major stories of Middle-earth’s Second Age: the forging of the rings, the rise of the Dark Lord Sauron, the epic tale of Númenor, and the Last Alliance of Elves and Men. Until now, audiences have only seen on-screen the story of the One Ring — but before there was one, there were many… And we’re excited to share the epic story of them all.”

The official synopsis for the series that was released in January 2021 read in part, “Beginning in a time of relative peace, the series follows an ensemble cast of characters, both familiar and new, as they confront the long-feared re-emergence of evil to Middle-earth. From the darkest depths of the Misty Mountains, to the majestic forests of the elf-capital of Lindon, to the breathtaking island kingdom of Númenor, to the furthest reaches of the map, these kingdoms and characters will carve out legacies that live on long after they are gone.”