Atif Aslam’s concert in Karachi cancelled at the last moment

The concert was supposed to be held on 13th of March 2021 at Shaheed Benazir Bhutto Park Clifton Karachi. 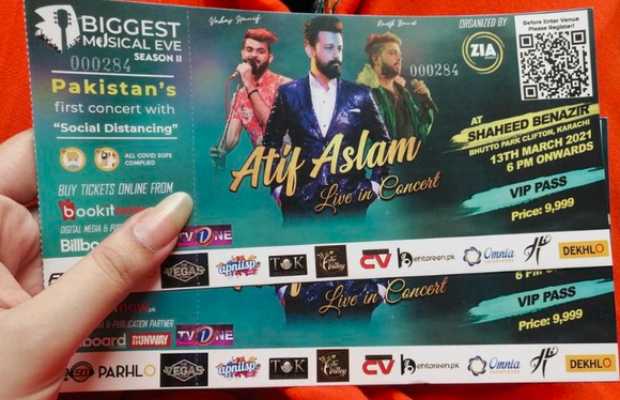 After the sudden cancelation of the event, many came alleging that the whole concert thing was a scam with Karachiites.

While the organizers of the concert came out claiming that they had got permission from concerned departments and were allowed to install the setup at Shaheed Benazir Park in Clifton.

However, the event couldn’t take place as planned.

As being reported the organizers have already sold 400+ tickets and they were marketing the event as ‘The first social distance concert’.

But when the public arrived at the venue of Atif Aslam concert at the announced time and date, nothing sort of concert was happening. 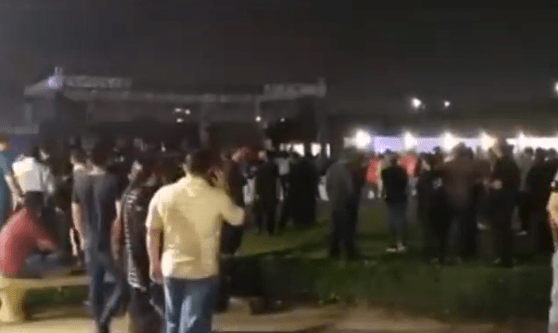 Later an update was shared on the Facebook page claiming to be original Atif Aslam’s page: “We regret to inform you all that due to disruption by the local authorities on account of the inability of the organizers to obtain the required local permissions, the concert in Karachi would not be taking place today dated: March 13, 2021.”

“We would request the fans to contact the concert management at the venue for further updates regarding the tickets bought,” said the FB notification. 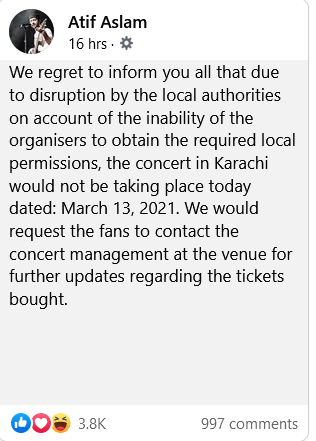 Social media lately has been buzzing with messages that reveal the disappointment of Atif Aslam Concert fans. Many came out accusing the organizers of scamming music fans in Karachi.

What was the main reason behind the last moment cancellation of the event? still not known.

Though the organizers were claiming the event to be “Pakistan’s First Concert with *Social Distancing* Biggest Musical Eve Season II”.