Baaji will now be screened as part of the Official Selection at the festival on 16 Nov. 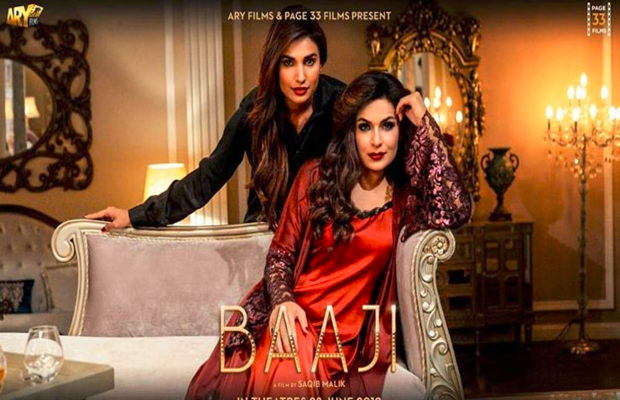 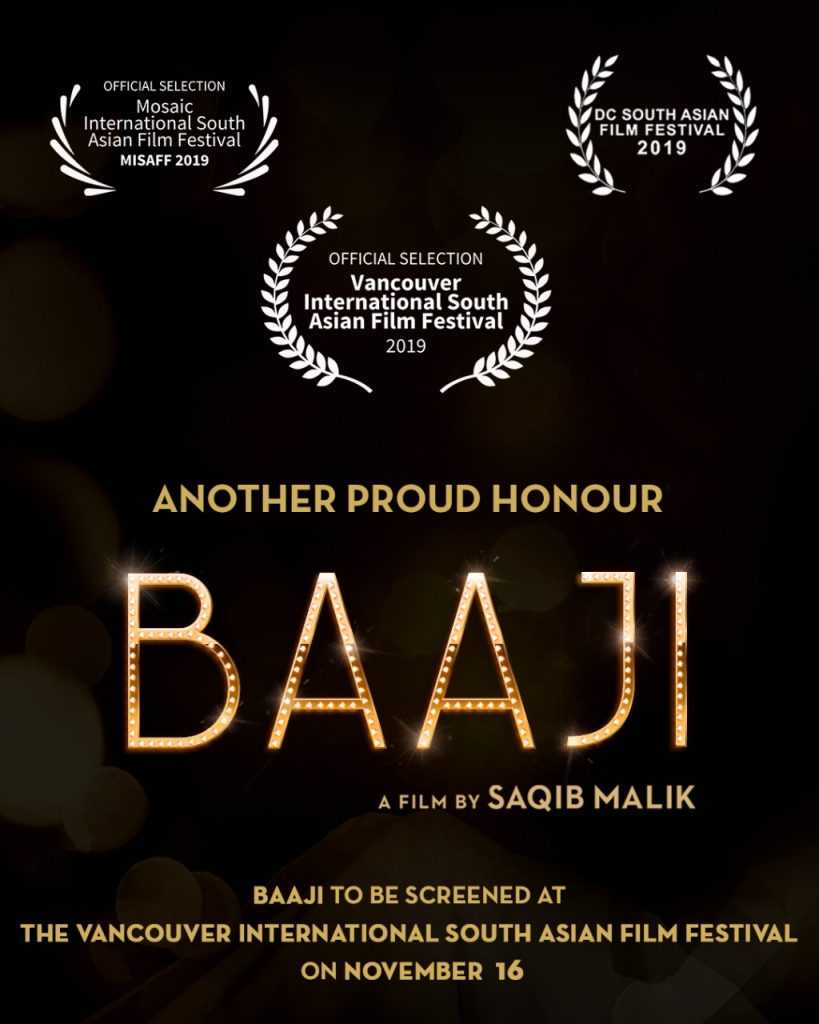 Released on 28th June,  Baaji is an amalgamation of Purana Lollywood and Naya Lollywood. The story is about stars and those who aspire to be like them. Dreams, heartbreaks, jealously. Staring Meera Jee in the lead role, film cast also includes Amna Ilyas, Osman Khalid Butt, Ali Kazmi, Nayyar Ejaz, and others.