Mowgli Hindi trailer has been released. 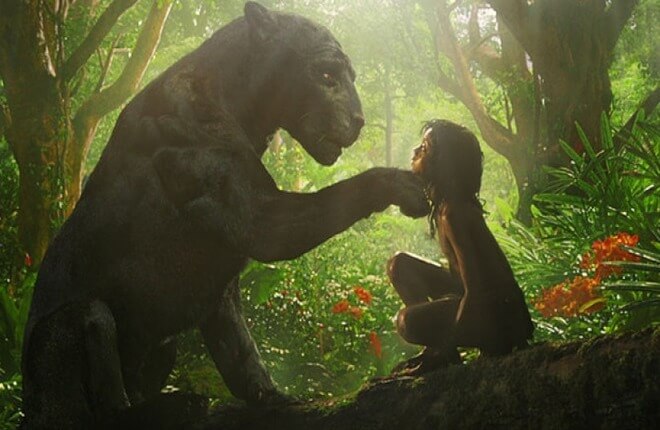 The Hindi trailer for Netflix’s upcoming film Mowgli: Legend of the Jungle is out and it features the voices of Bollywood stars. The 2 minute and 29 second duration trailer gives you a sneak peek at the Mowgli’s journey of discovering where he truly belongs, the human society or the jungle.

The trailer of Mowgli Hindi version was launched at the world premiere of the movie in Mumbai on Sunday. The event was attended by the Bollywood and English cast of the film. 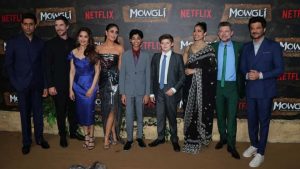 Rohan Chand, who plays the titular role, has dubbed for the Hindi version of the film. Abhishek Bachchan has dubbed for Bagheera, Anil Kapoor is the voice behind Baloo. The character of Kaa has been dubbed by Kareena Kapoor Khan. Madhuri Dixit and Jackie Shroff have brought alive the characters of Nisha and Shere Khan, respectively. Freida Pinto plays the role of Messua in the film.

The film, is an Andy Serkis directorial, based on the classic story of an Indian boy named Mowgli, who becomes friends with several creatures in the jungle. Film is based on Rudyard Kipling’s classic The Jungle Book stories.

Mowgli: Legend Of The Jungle, is also being dubbed in Tamil and Telugu languages. It will premiere on a leading streaming website on 7th December.

Film will also get a theatrical release in selected parts of the world.