It’s not any of the members. 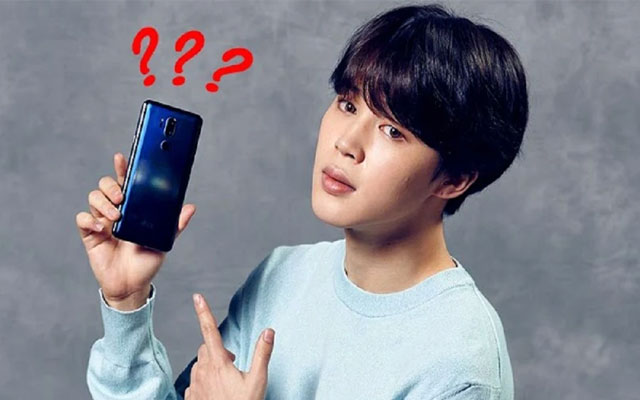 BTS fans will now learn more about their idols!

To ARMY, the members of BTS’s phones are a mystery and

Idols’ phones are a mystery to fans, and there’s no knowing who they call outside of their family and group members.

The secret revealed during the years old episode of a South Korean show “New Yang Nam”  where Jimin was asked to reveal his number one contact on phone under the letter “T” after Jin’s was revealed to be the “Thai Healing Center”.

The BTS members tried hard to guess before Jimin could answer the show host.

Jungkook guessed the name as no one but “Taetae”,  the short for V‘s real name, Taehyung but that was the wrong answer and like ARMY, V seemed a little amazed that he wasn’t topping Jimin’s “T’s”.

The member and host of the show Jang Do Yeon guessed various names but the effort was in vain. Now it was when Jimin gave his hint, immediately Jin guessed the correct answer and it’s V’s father!

V’s father is in Jimin’s #1 “T”, he was asked if he contacts him regularly? And the reaction of the singer made everyone burst out laughing.

Jimin said he might think that “contacting V’s father is weird, but it can’t be any weirder than Jin’s victory dance”!