The first edition of line up featured two explosive performances by the BTS. 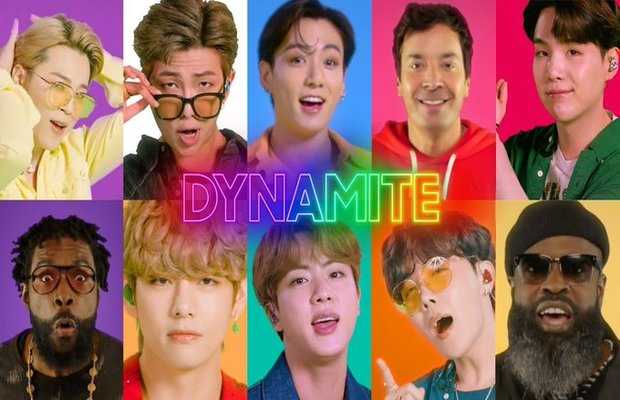 The highly anticipated #BTSWEEK has finally kicked off earlier today on Jimmy Fallon Show, and as expected with a bang!

The K-pop boy band is not new for making headlines for their music globally. BTS will appear on the late-night talk show for five nights with five different performances, including comedy bits, and a virtual interview.

The first edition of line up featured two explosive performances by the BTS.

The first one comprised of a grand performance of their 2018 hit, ‘IDOL’. And, the second being a vibrant, acapella driven rendition of ‘Dynamite’, that also features The Roots and Jimmy Fallon himself.

The first night of BTS Week, BTS performed their 2018 hit “IDOL” in Gyeongbokgung Palace in Seoul.

While for the second item, BTS  were also joined by Jimmy Fallon and The Roots for a video performance of “Dynamite.”

BTS fans can expect a whole lot more to come in the #BTSWEEK lineup. 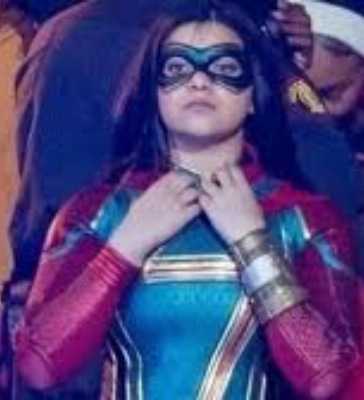