Momina Mustehsan and Asim Azhar make a comeback with their duet, ‘Mahi Aaja‘ 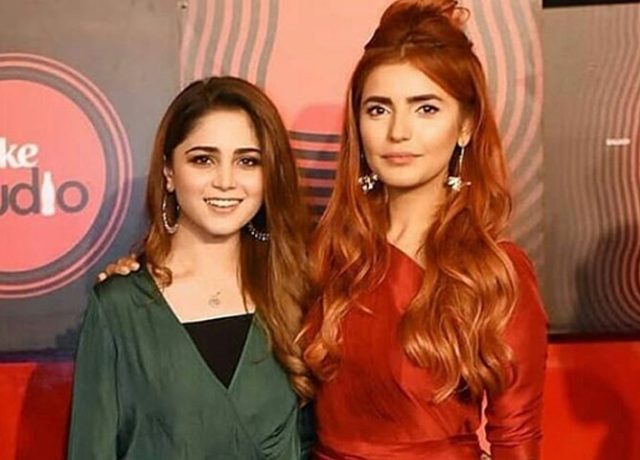 Produced by Zohaib Kazi and Ali Hamza Coke Studio released its fourth episode from season 11. After wowing the fans with a superb first episode, the following episodes failed to impress.

Featuring “Aatish” by Shuja Haider and Aima Baig,“Nami Danam” by Chand Tara Orchestra, and “Mahi Aaja” by Asim Azhar and Momina Mustehsan the 4th episode titled ‘Gulistan’ was pretty average and forgettable too.

Aima Baig collaborated with Shuja Haider for this romantic peppy song. However, while Aatish is hummable, it is not one you will listen on repeat.

After the success of Tera Woh Pyar in the previous season, Momina Mustehsan and Asim Azhar make a comeback with their duet, ‘Mahi Aaja‘. This is probably the best track from the episode.

What do you think?