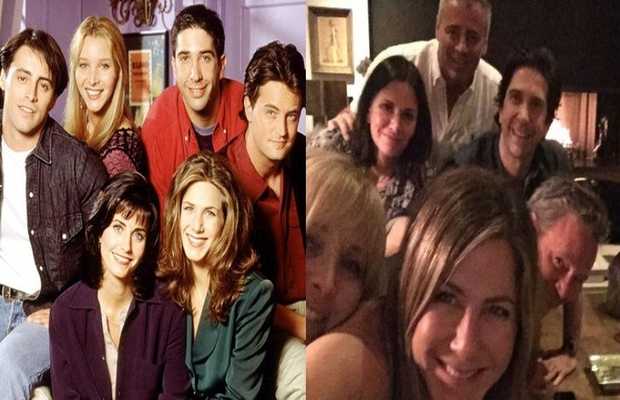 Since the coronavirus pandemic has shut down productions across the world, the highly awaited Friends reunion has also been delayed. The news was confirmed by the new streaming platform HBO Max in a statement that said that the show reunion episode would not be available at the launch.

Earlier in a show, actor Matt LeBlanc had confirmed that the unscripted episode had been filmed and would premiere soon for the fans around the world.

According to a spokesperson the special episode, however, will now not be available for HBO Max’s May launch as planned, but will be available “soon.”

Since the outbreak of the coronavirus pandemic, production has been halted and because remote or virtual reunion was not considered due to the significance of the original soundstage, there has been no actual date for the release.