Don’t forget to tune in this year to see what all he has in store for us, only on Jeeto Pakistan. 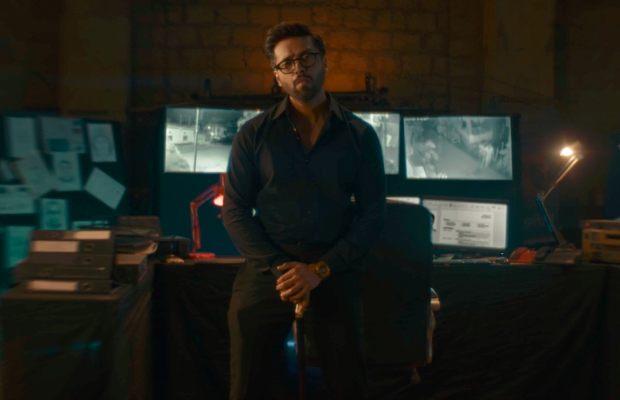 If there’s one person who has cracked the code to create engaging game shows, it’s Fahad Mustafa. His top trending game show Jeeto Pakistan has been spreading joy and blessings all across the country for years and is back this Ramzan with its biggest season to date.

People all across the country eagerly look forward to a fresh episode of Jeeto Pakistan, taking in Fahad Mustafa’s contagious high spirits and energy and collectively sharing the enjoyment of all the attendees. The show has been one of the most-watched games shows in the history of Pakistan television, most of the credit which goes to Fahad Mustafa and the enthusiasm he brings to the stage.

This year, Jeeto Pakistan is continuing its Ramzan Special format in the form of a league where the participants compete in teams. The trailer of this season is making rounds all over social media and television and showcases a concept that appeals to a huge chunk of nationwide viewers. We see a housewife asking her husband for her Eid present, a young man trying his luck at winning the lottery, and a broke man feeling down in the dumps, and the answers to all of their problems lie in being a part of Jeeto Pakistan. For years, apart from providing entertainment, Fahad Mustafa has made sure all of the attendees go back with hearts and hands full.

From wowing us in all of his acting projects to producing memorable content, Fahad Mustafa has also repeatedly proved he is the reigning king of game shows in Pakistan. He has also inspired many others to try their hands at this category and overall create an environment of warmth, joy, and of course, freebies for all. For this season, the actor took to Instagram to announce the return of the Jeeto Pakistan League and reveal all the celebrities with their respective teams, including Sana Javed, Adnan Siddiqui, Ushna Shah, Dr. Shaista Lodhi, Shoaib Malik, Sarfaraz Ahmed, and Aijaz Aslam.

Don’t forget to tune in this year to see what all he has in store for us, only on Jeeto Pakistan.