Named Summer in the HBO popular series, the dog was originally named Odin 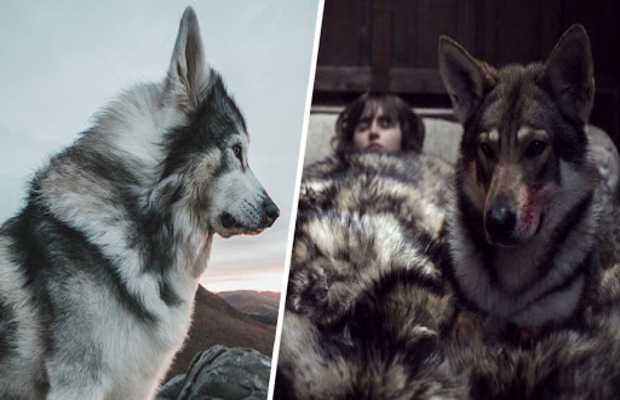 The dire wolf of the Stark family named Summer in the Game of Thrones series passed away yesterday after losing his battle to cancer. Originally named Odin, the dog was featured as Bran Stark’s pet.

“It’s difficult to put into words how this has impacted us as a family, for Odin led a life like no other dog,” taking it to social media Odin’s original owners penned down.

“Odin was a family member first and we got him when he was a pup at seven weeks old. All we wanted were big dogs to take hiking and to sleep at our feet in the evening beside the fire, everything after that was a bonus,” the family added.

The family had also been raising funds to support Odin’s cancer treatment and so far £12,000 had been collected. However, as fate would have it Odin could not make it.

“Odin’s passing marks the end of a decade and the end of an era as he taught our friends and family a lot of lessons about life; for one dog he has more stories to tell than some people would,” the grieving family concluded.