‘Game of Thrones’ entire cast to reunite for TV special 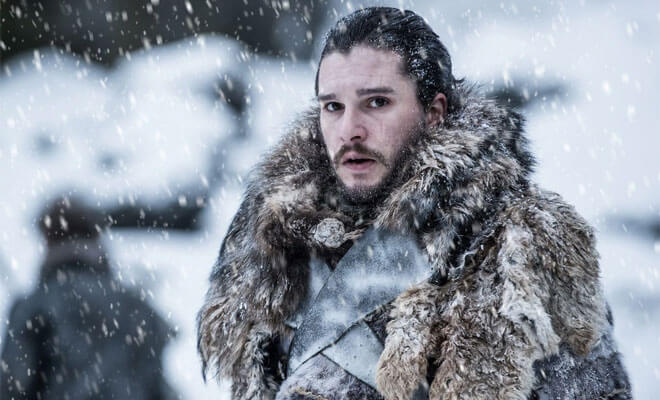 Good news for the fans of Game of Thrones, It is confirmed now that a television special of the fantasy hit will soon come to buzz audience. HBO officially has announced that it was filmed in Belfast last year.

Television host and Comedian Conan O’Brien is hosting the special, which will feature the reunion of current and past cast members.

Ned Stark, who was beheaded in the first season of Game of Thrones, is coming back.The cast quietly taped it earlier this year in Northern Ireland, where part of the show is filmed.

Report on New York Post revealed that the special won’t be airing on HBO. Unfortunately, fans will have to pay a pretty penny in order to watch the bonus get-together. After the eighth and final season is finished airing, it will be included as an extra in an upcoming DVD box set comprised of all eight seasons.

It hasn’t been confirmed which other long-dead characters are returning. We can only hope Richard Madden (who played Robb Stark), Jason Momoa (who played Khal Drogo) and Natalie Dormer (who played Margaery Tyrell) found the time to come say goodbye on-screen.

The show is expected to be released in late 2019.