Game of Thrones Would Likely Make a Comeback, Here’s How! 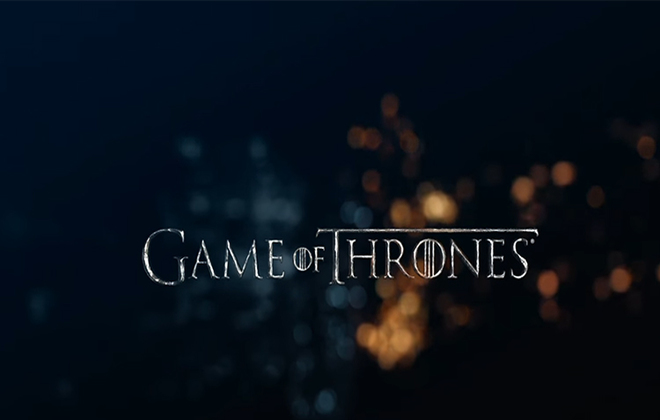 It’s just a matter of few weeks till we bid farewell to one of the biggest TV shows of all times: Game of Thrones. As the fans worldwide are bracing themselves for the big day ahead, season finale of the series finale, the author of ‘A Song of Ice & Fire’ George R.R Martin has spilled some exciting beans!

The genius behind the books that became basis of the HBO show took it to his blog and revealed some major news. He said, “We have five different Game of Thrones successor shows in development at HBO and three of them are moving forward nicely.”

“The one I am not supposed to call ‘The Long Night’ will be shooting later this year, and two other shows remain in the script stage, but are edging closer. What are they about? I cannot say,” added George as he added fuel to already high fan anticipation.

Although HBO has not confirmed yet, George dropped some bombs of hints as he told fans to pick up a copy of ‘Fire & Blood’ to construct some fan theories on what the show is about. Now this is where it gets interesting as Fire & Blood is based on the history of Targaryens in Westeros. So we might be finally able to see the story of how the Mad King went mad, what led to the fallout of Targaryen Dynasty and most of all maybe something about Dance of Dragon – the infamous war.

“We’ve been building towards this for so long now.”

All in all, we are quite ecstatic! With big names like Naomi Watts and Miranda Richardson speculated to be in the cast of the upcoming prequels, we really can’t wait to see what HBO has been cooking up for us.