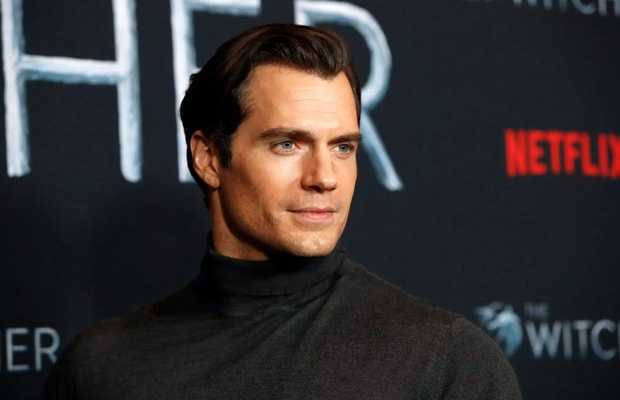 Henry Cavill who is famously known for playing the role of Clark Kent aka Superman in DC’s movies Man of Steel (2013), Batman vs Superman (2016), and Justice League (2017) is all geared up to wear his cape once again.

According to Variety, the actor is rumored to make a cameo appearance in DC’s upcoming movies Aquaman 2, The Suicide Squad, and The Batman.

Moreover, in an interview from 2019 Cavill made it very clear that he is not leaving the role or the franchise at all.

“The cape is still in the closet,” he said. “It’s still mine. I’m not going to sit quietly in the dark as all the stuff is going on. I’ve not given up on the role. There’s a lot I have to give for Superman yet. A lot of storytelling to do. That’s important to me. There’s a lot of justice to be done for Superman.”