House of the Dragon Premieres August 21 on HBO max; Here is everything we know so far

Can ‘House of the Dragon’ Be HBO’s Next ‘Game of Thrones’? 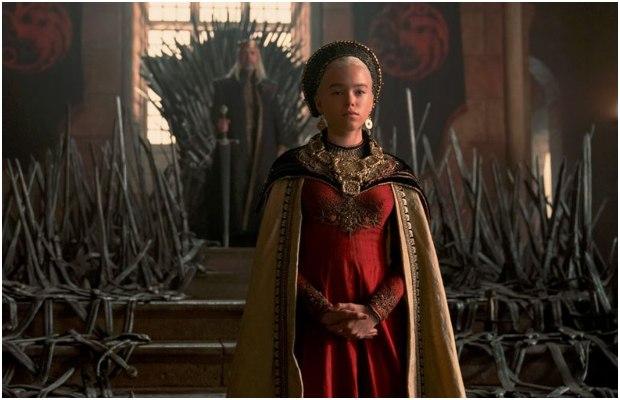 House of the Dragon Premieres on August 21 on HBO max!

The long-awaited prequel to the epic fantasy series Game of Thrones is adapted from parts of author George RR Martin’s 2018 bestseller Fire and Blood.

House of the Dragon recounts the history of the Targaryens, the blonde-haired, dragon-riding house that ruled the Seven Kingdoms of Westeros for nearly three centuries. 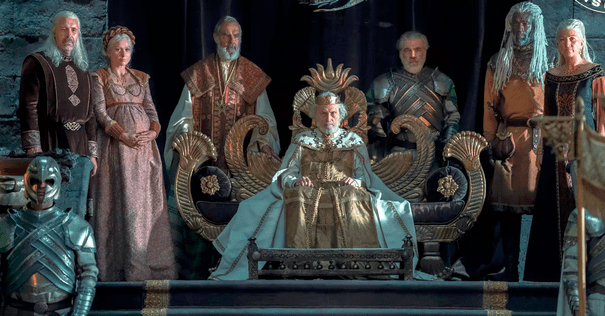 The story picks up 172 years “before Daenerys Targaryen”, and in the ninth year of the reign of Viserys Targaryen (Paddy Considine), a king. His line of succession is in peril.

His wife Aemma (Sian Brooke) is pregnant, it’s not guaranteed that she will give birth to a male heir.

If she is unable to bare a male child, then the Iron Throne will fall to Viserys’s brother, Daemon, a wild and potentially tyrannical ruler played with deliciously dark panache by Matt Smith. 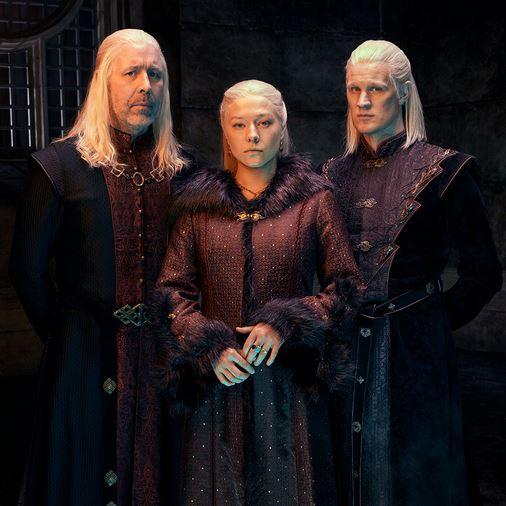 Or there will be a break of tradition,  Viserys’s teenage daughter Rhaenyra (initially played by Milly Alcock), could ascend to the throne, whose claim is destined to be resisted because “men would sooner put the realm to the torch than see a woman ascend the Iron Throne”.

The first episode will see, after a spectacularly bloody and pain-meds-free birth, Viserys Targaryen’s wife, the mother, and the newborn baby boy, both die.

The King’s Hand, Ser Otto Hightower (Rhys Ifans) gives the king five minutes to grieve before ordering his comely teenage daughter Alicent (Emily Carey) to dress into her late mother’s attire and Viserys’s chamber to make herself useful to the king. 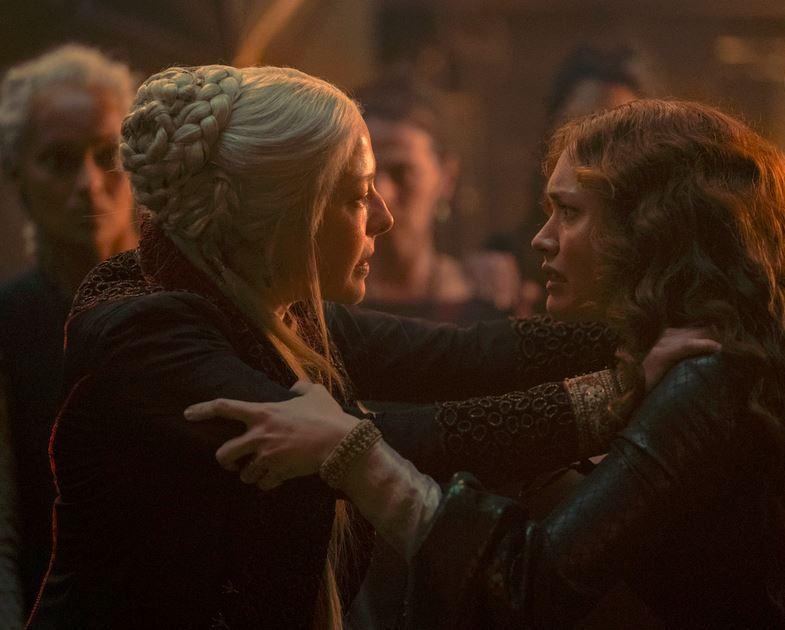 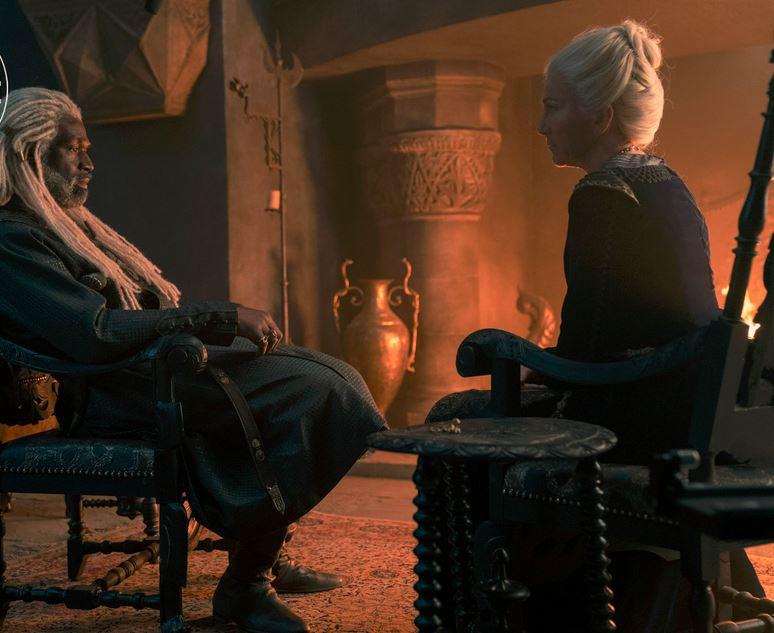 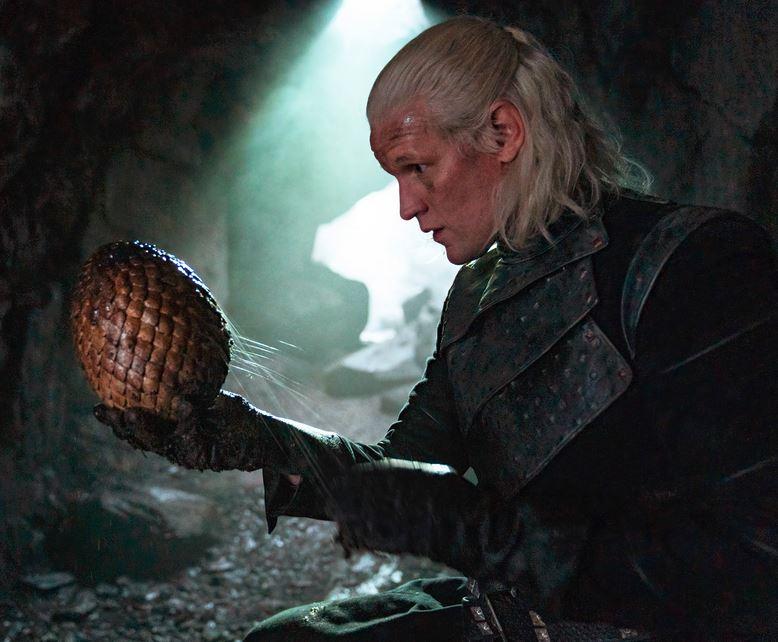 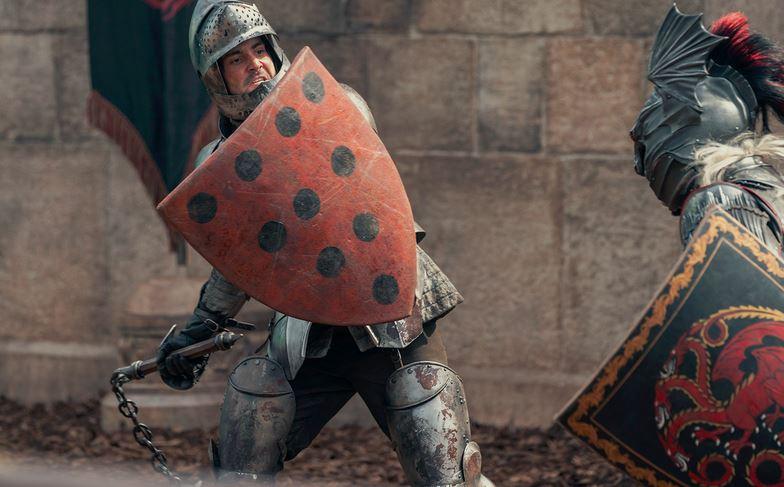 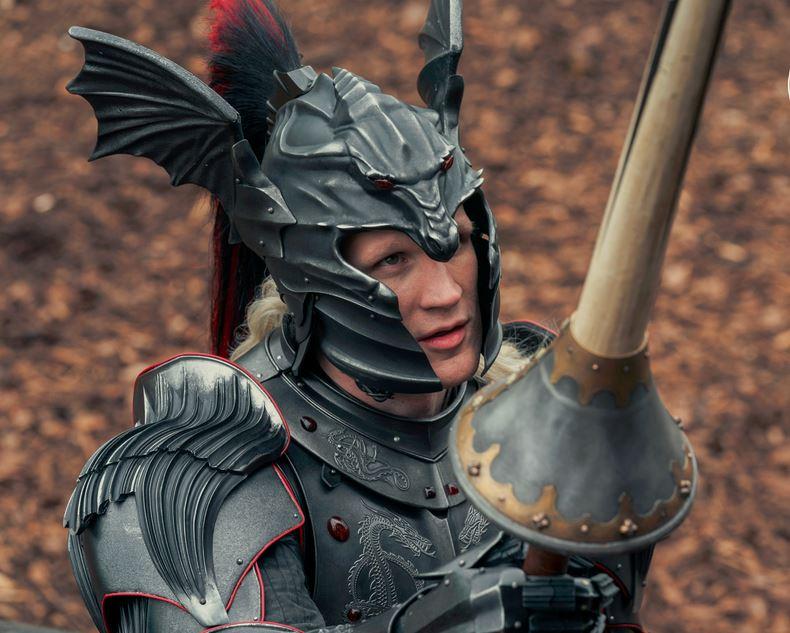 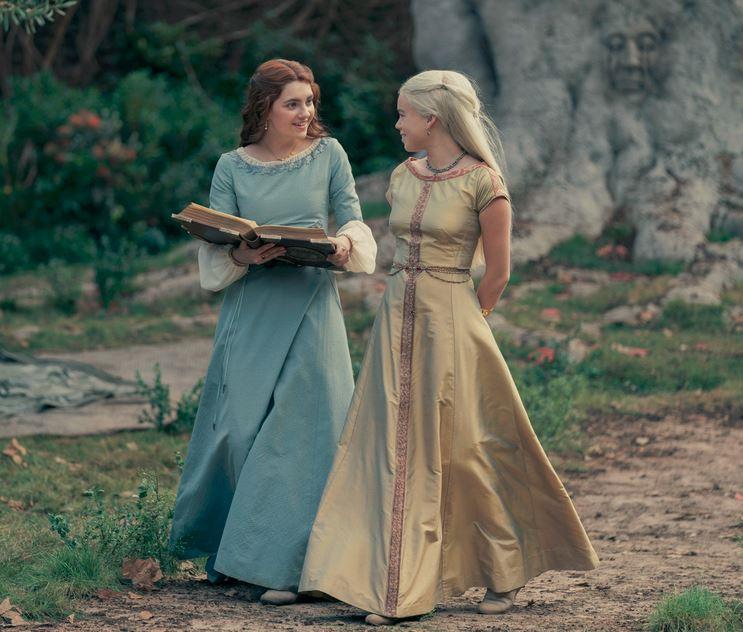 The story starts measured and relatively modest, taking time to build its characters and establish their quirks, their wants, their relationships, and their conflicts.

It gradually maneuvers them into positions that suggest nothing but the most unavoidable bloodshed awaiting for the viewers. All sorts of political, domestic, and actual storms are brewing, old alliances are being broken while forming new ones and treachery is never more than a spear’s length away.

From the beginning, there are going to be lavish dragon sequences, for instance, while it’s reported that the third episode features an enormous celebratory hunt, full of sets and extras.

In the premiere episode, there are reports of elements that will look familiar to GOT viewers.

For the avoidance of doubt and anxiety, those who will be watching it should keep in mind, that the series including the opening episode includes plenty of gore, multiple dragons, an Iron Throne, and also nudity and sex, and incest.

Can ‘House of the Dragon’ Be HBO’s Next ‘Game of Thrones?

Game of Thrones series, comprising 8 seasons aired between 2011 and 2019, was the most-watched show in HBO’s history.

So the stakes are naturally high.