The short film will premiere on the YouTube channel See Prime at the end of September. 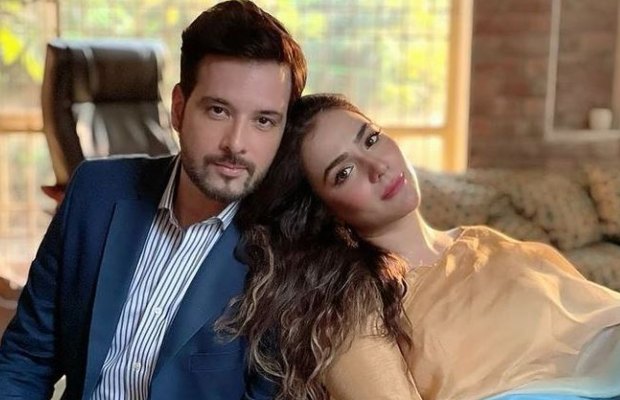 Humaima Malick and Mikaal Zulfiqar to star in an upcoming short film Half Cooked.

The actors will be portraying a Modren Day Couple in the upcoming short film which is directed by Shahrukh Naveed.

As being reported the short film will premiere on the YouTube channel See Prime at the end of September.

Both the stars took to their respective social media pages to share glimpses from their time together on set for fans.