Directed by Adam McKay, Netflix's upcoming film is slated for a 2021 release. 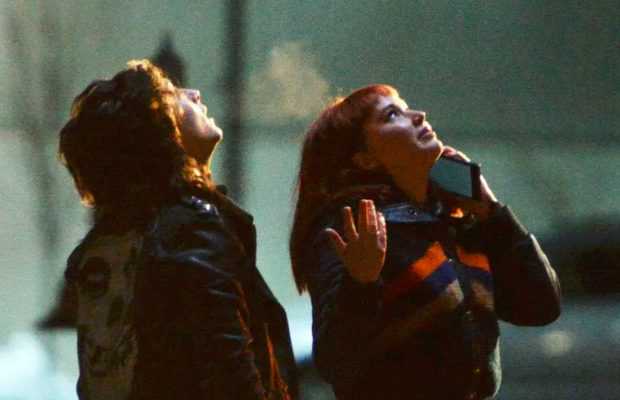 As being reported, an accident occurred during the shoot of film scenes in Southeastern Massachusetts early Friday morning.

Lawrence suffered an injury in or near her eye during the shoot of a scene in which a glass window on the Enterprise Building was intentionally shattered by throwing a trash bin. 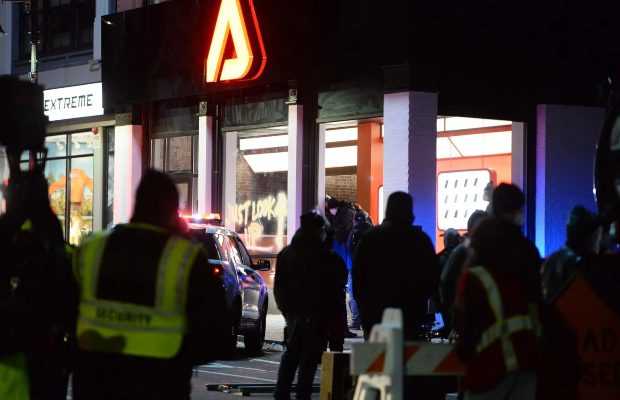 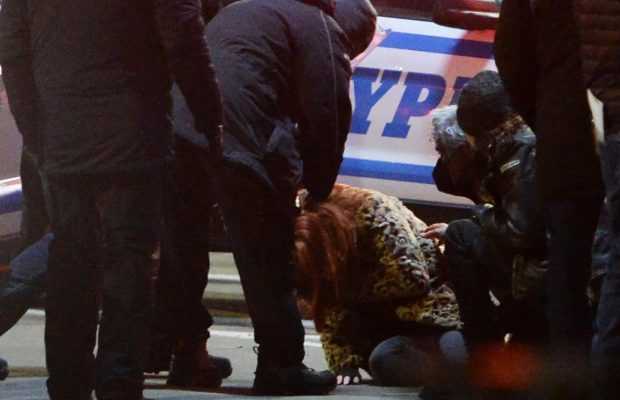 According to the details after the detonation, Lawrence fell to the ground on Main Street.

She was tended by several members of the crew and her co-star Timothée Chalamet, who was also shooting the scene along her.

Lawrence is recovering. She was taken inside the building after the accident. A member of the production crew shortly after announced over a loudspeaker, “It’s a wrap.”

She expected to be OK, according to the news source.

Directed by Adam McKay, Netflix’s upcoming film “Don’t Look Up”, is slated for a 2021 release.

tweet
Share on FacebookShare on TwitterShare on PinterestShare on Reddit
Saman SiddiquiFebruary 7, 2021
the authorSaman Siddiqui
Saman Siddiqui, A freelance journalist with a Master’s Degree in Mass Communication and MS in Peace and Conflict Studies. Associated with the media industry since 2006. Experience in various capacities including Program Host, Researcher, News Producer, Documentary Making, Voice Over, Content Writing Copy Editing, and Blogging, and currently associated with OyeYeah since 2018, working as an Editor.
All posts bySaman Siddiqui