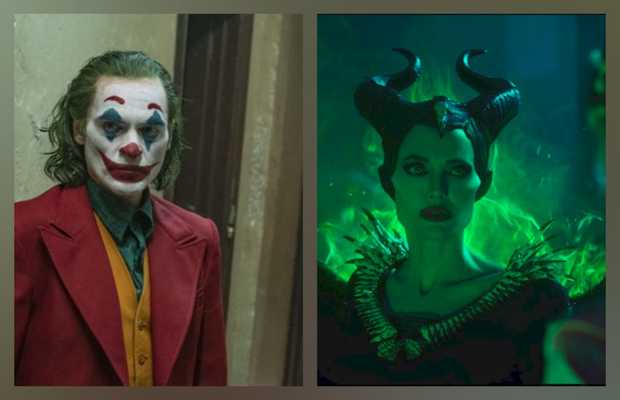 After a little rough patch last weekend, Joker has once again regained its top spot among the villains and box office as it defeated last week’s debutant Maleficent: Mistress of Evil. Earlier last week, Joker lacked behind the Angelina Jolie starrer that despite its weak opening, championed the American box office.

However, this time around Joker stood tall as it collected a total of $18.9 million in US. Following in close behind was Maleficent 2 that settled at $18.5 million. Albeit Joaquin Phoenix starrer is the topper at box office, records might change once Monday tallies are finalized.

With over $571 million at the international box office and $228 million in US, Joker now boosts a total earnings of $849 million. It is also only the third film this year to top box office for three weekends.

On the other hand, Angelina Jolie’s villain avatar cashed in almost $300 million in two weekends, globally.

This week’s opener Current War, starring Benedict Cumberbatch racked in a meager $2.7 million, thus making it the weakest opener of this year.