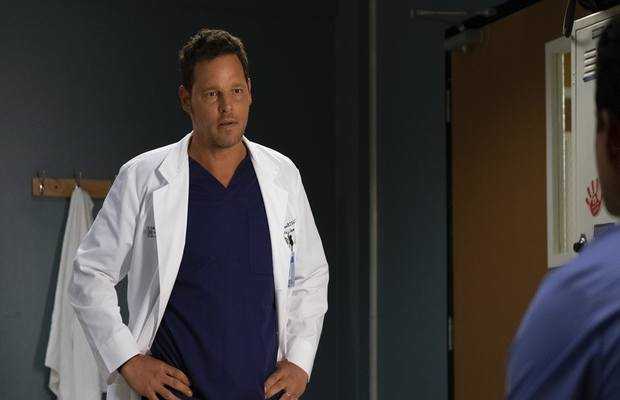 Justin Chambers who played Alex Karev in the famous long-running medical drama “Grey’s Anatomy”, is leaving the series after 15 years.

Chambers who started off as a surgical intern at the fictional Seattle Grace Hospital before eventually rising to the position of resident, and later becoming a pediatric surgical fellow.

It has been confirmed that the episode aired on November 14 has been Chambers’ final outing on the series.

The episode showed Karev return home to care for his ailing mother but did not feature a dramatic send-off for the character as it is customary in the series.

In a statement, Chambers said that he has “hoped to diversify my acting roles and career choices. And, as I turn 50 and am blessed with my remarkable, supportive wife and five wonderful children, now is that time.”

He also thanked ABC, show creator Shonda Rimes, the original cast members, the rest of the cast and crew and fans “for an extraordinary ride.”

After Chambers ‘s exit, there are now only three other actors who have been with the series since the first episode: Ellen Pompeo, James Pickens Jr., and Chandra Wilson.