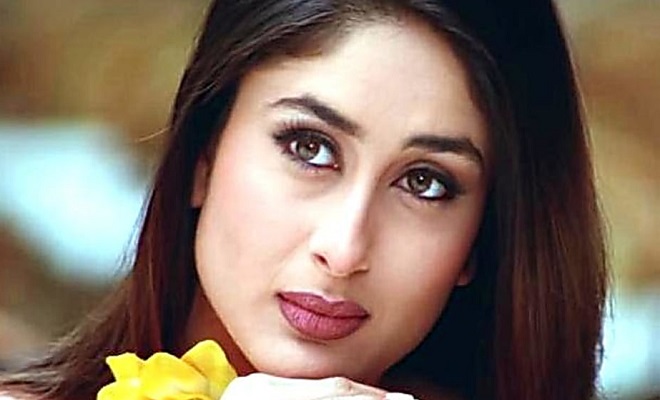 Kareena Kapoor’s is a name that needs no introduction. The Bollywood diva has not only given some big hits in the span of her career but has also delivered some mom-goals for all mothers out there.

Kareena debuted in Bollywood with the film Refugee opposite Abhishek Bachchan. She then moved on to a number of films, amongst which Kabhi Khushi Kabhi Gham, has been one of the biggest hits of her career. Kareena played the character of the diva Poo in K3G and went on to impress a number of girls with her antics.

And now, it seems, the actress is all set to reprise her role as Poo in an upcoming Netflix original.

According to Filmfare, “Kareena is in talks with Netflix and she has loved the script of a show which will feature her as a woman in her mid-30s. Her character has been inspired from Kabhi Khushi Kabhie Gham’s Poo which was loved by the audiences. She is quite excited to return as a 35 year old Poo with some new flavours of drama added to it.”

Although it hasn’t been confirmed whether Kareena’s character would be called Poo or not, but whatever it is, watching Kareena in a web series will be a rather exciting feat for her fans.