Keanu Reeves returns as John Wick with the Chapter 3- Parabellum

Parabellum is the Latin phrase for "prepare for war", so what else could you expect from it? 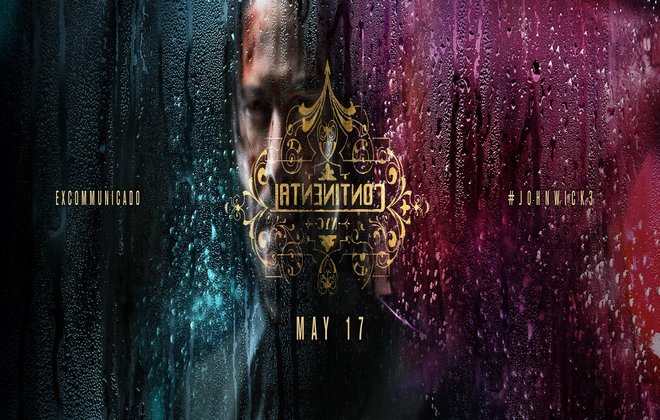 This week of January is turning out to be super excited, as film fans were not done enjoying the trailer of Spider-Man: Far From Home. Filmmakers have released the full-length trailer of upcoming film John Wick: Chapter 3 – Parabellum.  Keanu Reeves is once again back with a full action packed film.

Parabellum is the Latin phrase for “prepare for war”, so what else could you expect from it?

And that’s what look at the trailer suggests it’s going to be a full-fledged action-packed film. A lot of fight and action at the hands of a few highly trained assigns  and the Boogeyman. Interestingly this third installment of the franchise picks up right where the second part ended.

John Wick has been put out from the secret assassin organization that he belonged to and has a bounty on his head. John Wick who is declared ex-communicated, this time he is running around New York trying to kill each and every one of his enemies before they get to finish him off. This time he is shown riding a horse, not his Mustang and his dog resuced from the shelter is all grown up!

And right up to the expectations, the trailer features plenty of creative action sequences where John can be seen using everything from a gun to a book to kill those who stand in his way. While Andy Williams’ rendition of “The Impossible Dream (The Quest)” plays over the trailer.

This third installment of the franchise is directed by Chad Stahelski, who also helmed the first two films. Laurence Fishburne and Ian McShane will return to the franchise, reprising their respective roles as the Bowery King and Winston.

The film will also feature Halle Berry and Jason Mantzoukas, who are making their franchise debut.

John Wick: Chapter 3 — Parabellum is slated to hit theaters on May 17.