A fun, modern-day murder mystery where everyone is a suspect. 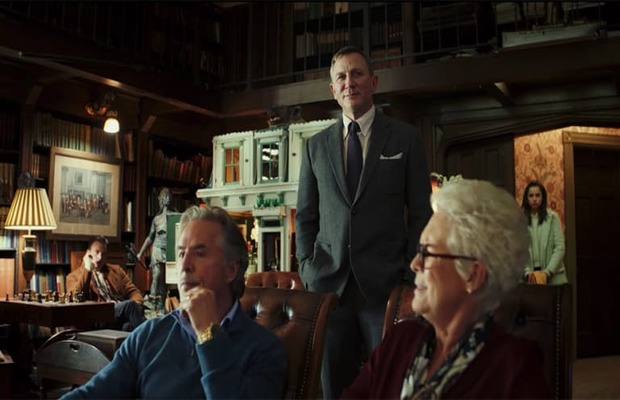 Filmmakers have shared the trailer of upcoming multi starrer thriller Knives Out, which is slated for November 27, 2019 release.

From the trailer, the film seems to be a witty and stylish whodunit guaranteed to keep audiences guessing until the very end.  It’s going to be a treat for mystery film fans.

Acclaimed writer and director Rian Johnson (Brick, Looper, The Last Jedi) pays tribute to mystery mastermind Agatha Christie with this film, a fun, modern-day murder mystery where everyone is a suspect. 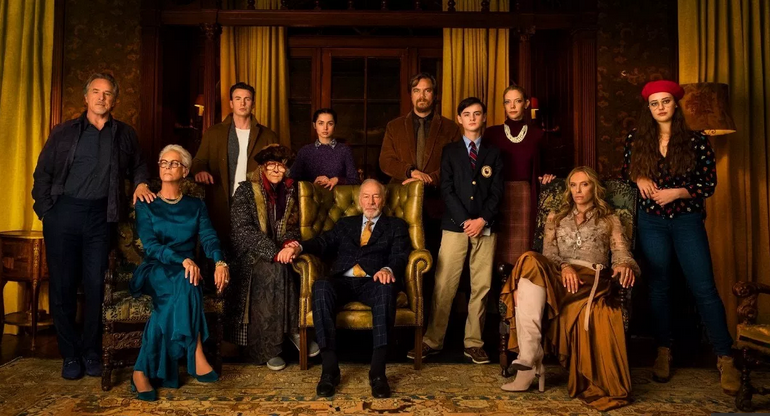 From Harlan’s dysfunctional family to his devoted staff, Blanc sifts through a web of red herrings and self-serving lies to uncover the truth behind Harlan’s untimely death.”

Director Rian Johnson has undoubtedly done a splendid job from the little footage that we see of this film.

This film is going to be the second film in recent times about a murder mystery after Kenneth Branagh’s Murder on the Orient Express (2017).

tweet
Share on FacebookShare on TwitterShare on PinterestShare on Reddit
Saman SiddiquiJuly 3, 2019
the authorSaman Siddiqui
Saman Siddiqui, A freelance journalist with a Master’s Degree in Mass Communication and MS in Peace and Conflict Studies. Associated with the media industry since 2006. Experience in various capacities including Program Host, Researcher, News Producer, Documentary Making, Voice Over, Content Writing Copy Editing, and Blogging, and currently associated with OyeYeah since 2018, working as an Editor.
All posts bySaman Siddiqui